Land Use Adaptation to Climate Change: Economic Damages from Land-Falling Hurricanes in the Atlantic and Gulf States of the USA, 1900–2005
Next Article in Special Issue 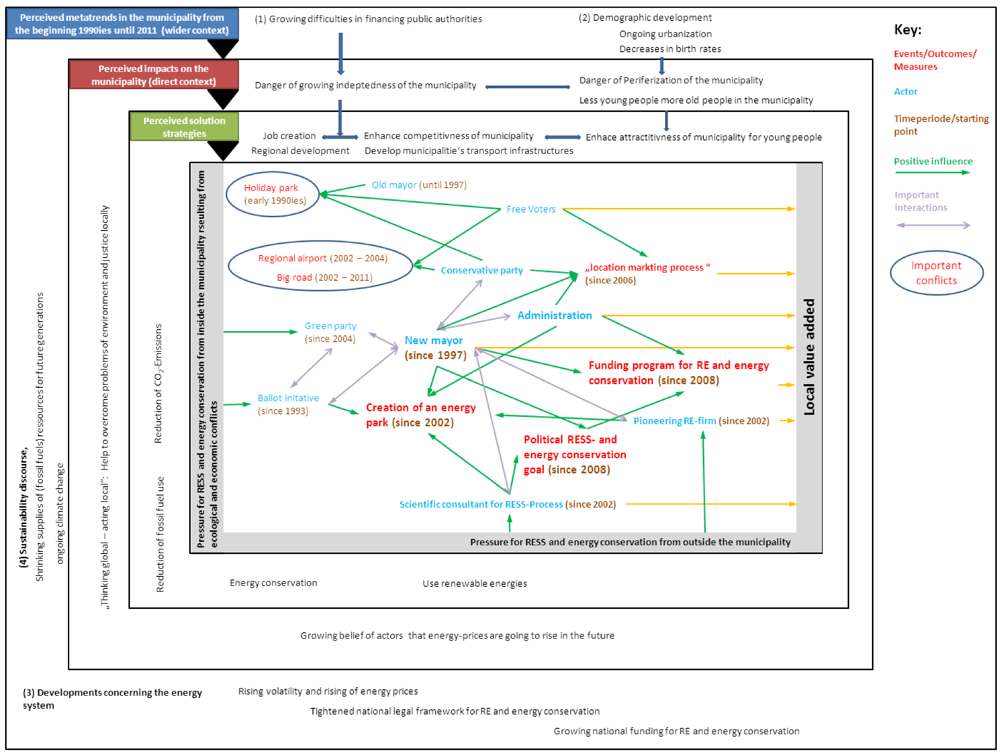 
Stablo, Järmo; Ruppert-Winkel, Chantal. 2012. "The Integration of Energy Conservation into the Political Goal of Renewable Energy Self-Sufficiency—A German Case Study Based on a Longitudinal Reconstruction" Sustainability 4, no. 5: 888-916. https://doi.org/10.3390/su4050888