Institutionalizing Sustainability across the Federal Government
Previous Article in Journal

Automobiles are a major source of CO2 emissions. Because there is no immediate technological fix to reduce these emissions, the most promising current strategy is to promote less automobile use. In the United States, this is difficult because federal programs such as the interstate highway system and local land use planning and regulation have encouraged suburban sprawl. In 2006, the state of California passed legislation to roll back greenhouse emissions to 1990 levels by 2020. This legislation did not link the roll back target with land use policies. However, NGOs and the state Attorney General used the state’s pre-existing environmental impact assessment act to sue a large county east of Los Angeles alleging that its revised land use plan was inconsistent with the 2006 legislation. The state and the county settled the suit after the county agreed to new greenhouse gas mitigation duties, and in 2008 California passed additional legislation to implement its 2006 statute. Communities are strongly encouraged to adopt compact, transit-oriented development strategies to limit automobile use. The new legislation gives the attorney general and NGOs additional legal authority to challenge local land use plans and regulatory decisions which fail to adopt these strategies. California’s important experiment has lessons for all urban areas struggling to reduce automobile CO2 emissions. It suggests that local land use controls can be added to the list of workable greenhouse gas mitigation strategies. View Full-Text
Keywords: sustainable land use; transportation-linked greenhouse gas reduction; environmental impact assessment; climate change sustainable land use; transportation-linked greenhouse gas reduction; environmental impact assessment; climate change
►▼ Show Figures 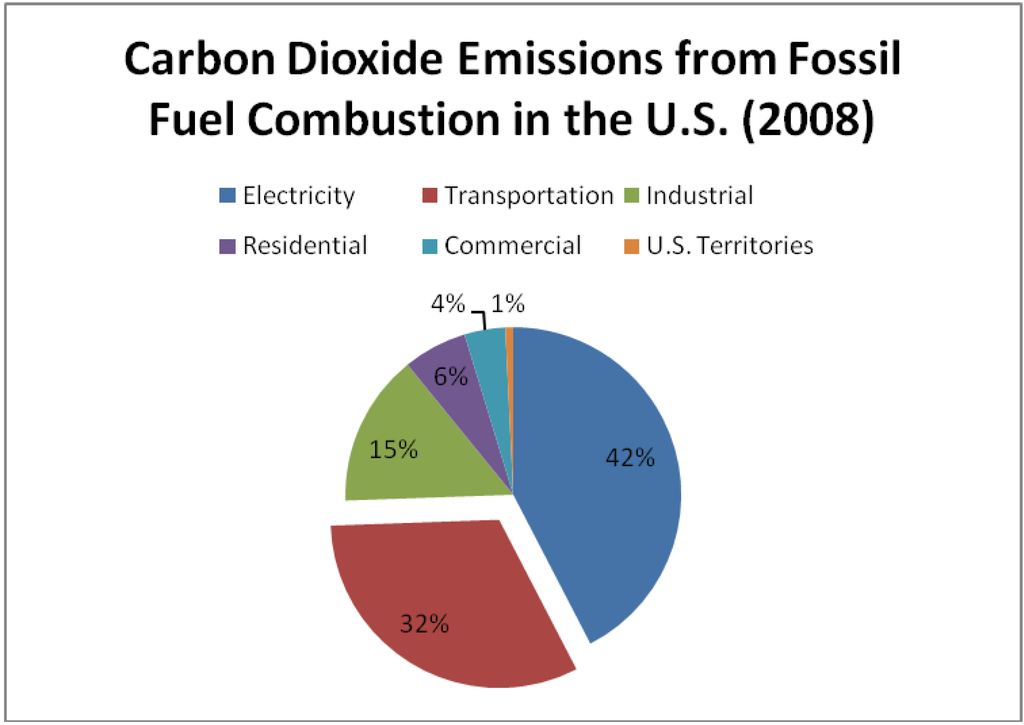