The Use of Hydromulching as an Alternative to Plastic Films in an Artichoke (Cynara cardunculus cv. Symphony) Crop: A Study of the Economic Viability 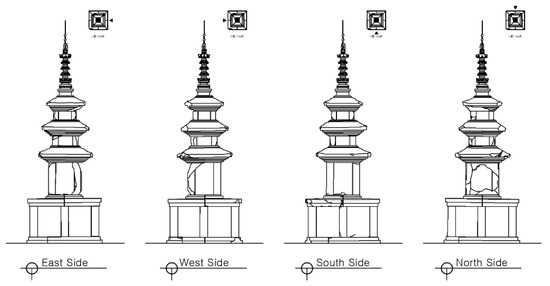