An Ecosystem Innovation Framework: Assessing Mobility as a Service in Budapest
Previous Article in Journal

Wastewater Discharge through a Stream into a Mediterranean Ramsar Wetland: Evaluation and Proposal of a Nature-Based Treatment System
Previous Article in Special Issue 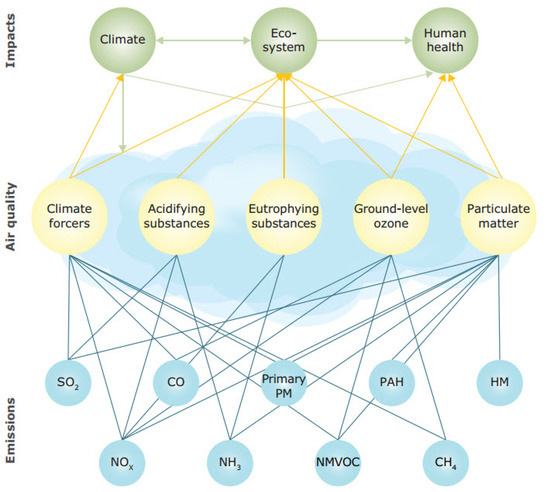