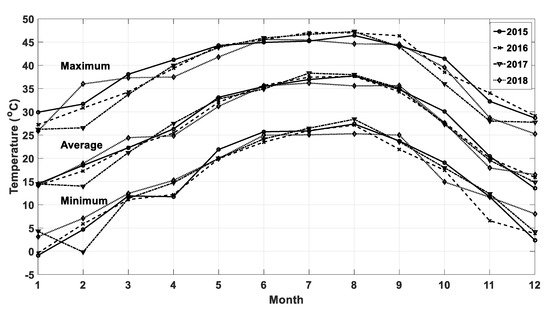 
Almasri, Radwan A.; Almarshoud, A. F.; Omar, Hanafy M.; Esmaeil, Khaled K.; Alshitawi, Mohammed. 2020. "Exergy and Economic Analysis of Energy Consumption in the Residential Sector of the Qassim Region in the Kingdom of Saudi Arabia." Sustainability 12, no. 7: 2606.