Evaluating the Contribution of Soybean Rust- Resistant Cultivars to Soybean Production and the Soybean Market in Brazil: A Supply and Demand Model Analysis 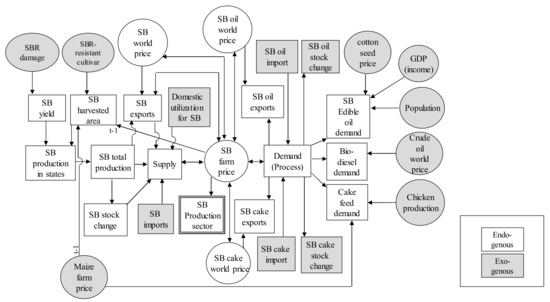 
Ishiwata, Yuki I.; Furuya, Jun. 2020. "Evaluating the Contribution of Soybean Rust- Resistant Cultivars to Soybean Production and the Soybean Market in Brazil: A Supply and Demand Model Analysis." Sustainability 12, no. 4: 1422.