Crossing Borders and Expanding Modal Shift Measures: Effects on Mode Choice and Emissions from Freight Transport in the Nordics
Next Article in Special Issue 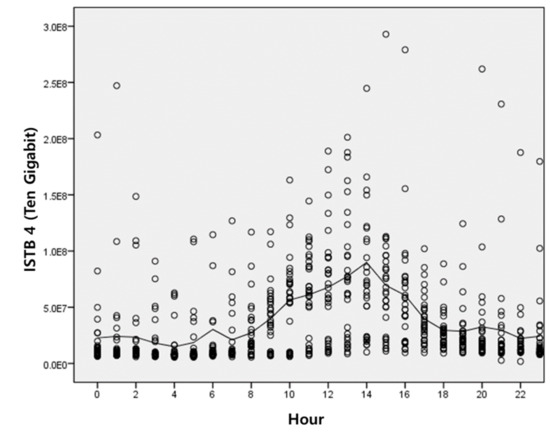