Neural Modeling of the Distribution of Protein, Water and Gluten in Wheat Grains during Storage 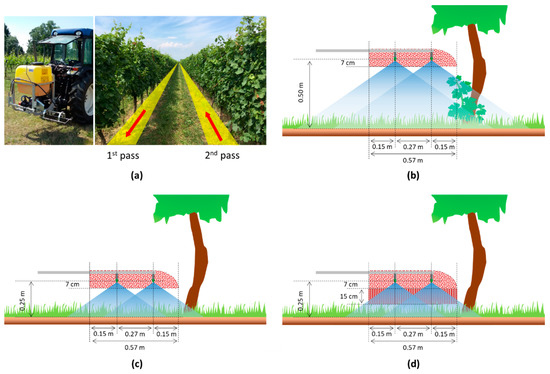