Diversity of Trichoderma spp. in Marine Environments and Their Biological Potential for Sustainable Industrial Applications 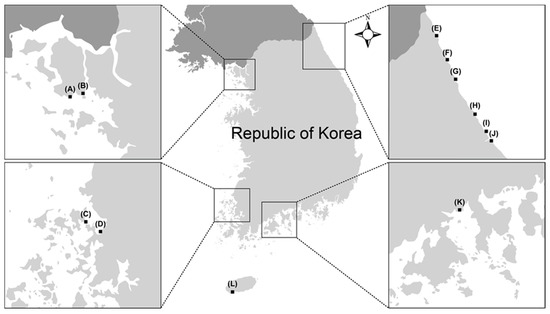