Does Fertilizer Use Intensity Respond to the Urban-Rural Income Gap? Evidence from a Dynamic Panel-Data Analysis in China 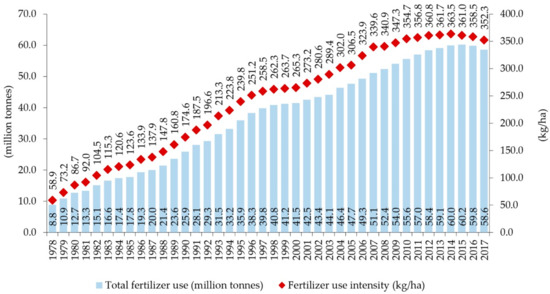