Waste Management in Green and Smart Cities: A Case Study of Russia

Economy and Ecology: Encounters and Interweaving

Both authors had the same contribution in this paper. All authors have read and agreed to the published version of the manuscript.

The authors are grateful to Ural Federal University, Graduate School of Economics and Management from Yekaterinburg in Russian Federation, and Ministry of Education, Science, and Technological Development in Serbia (III 47007). 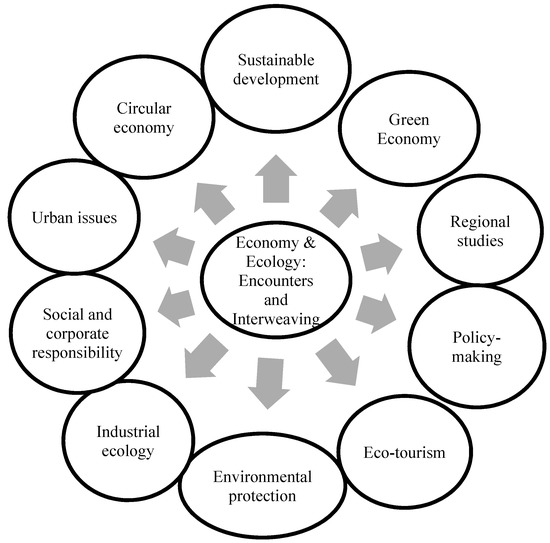 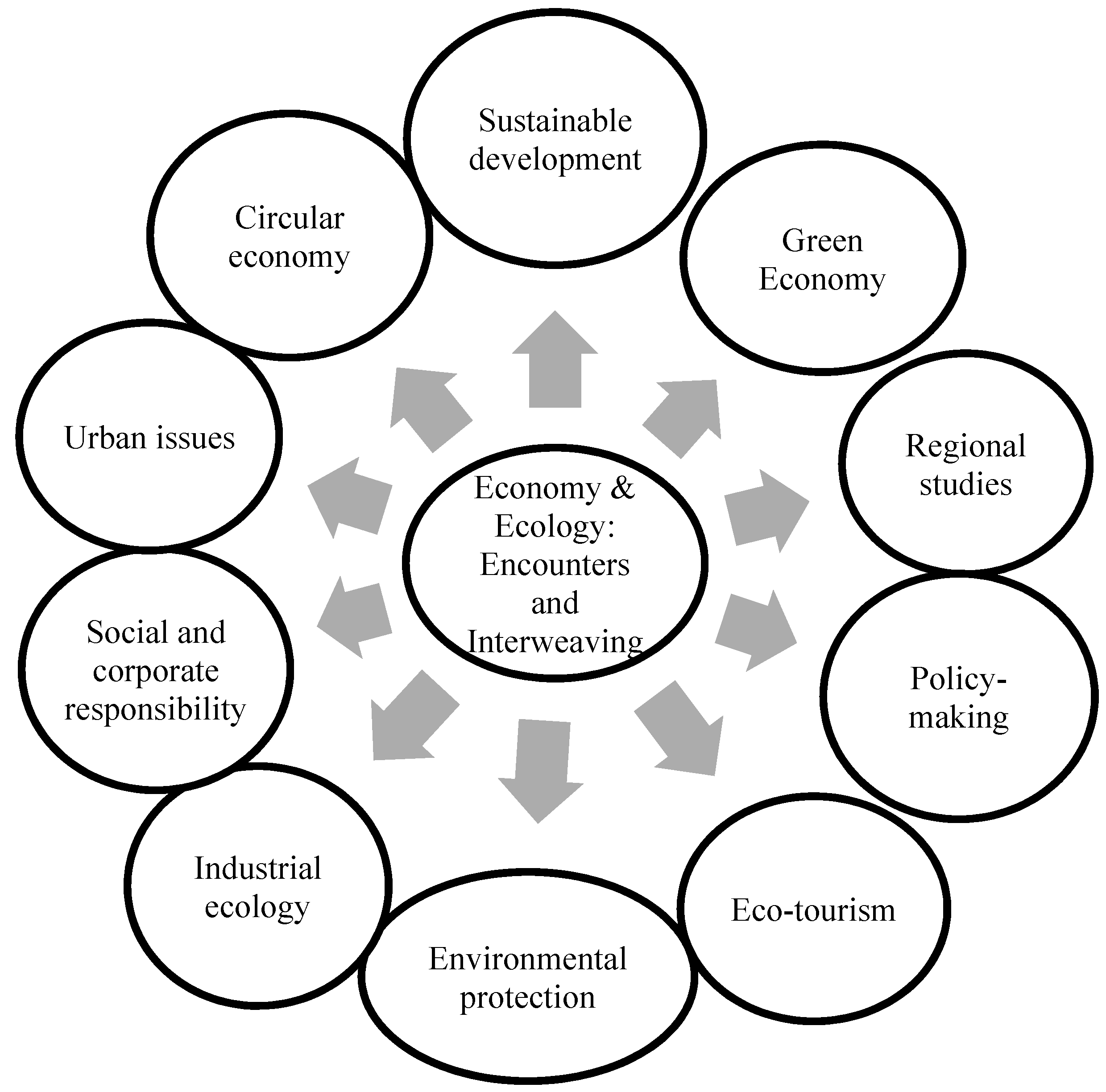