Sustainable Development Goals Indicators: A Methodological Proposal for a Multidimensional Fuzzy Index in the Mediterranean Area
Previous Article in Journal

How and Why Does Intra-Metropolitan Workplace Location Affect Car Commuting?

Impact of Building Environment on Residential Satisfaction: A Case Study of Ningbo 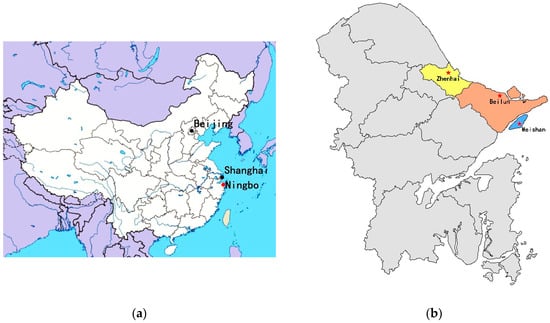