From the Perspective of Battery Production: Energy–Environment–Economy (3E) Analysis of Lithium-Ion Batteries in China
Next Article in Special Issue

Research as a Base for Sustainable Development of Universities: Using the Delphi Method to Explore Factors Affecting International Publishing among Vietnamese Academic Staff
Previous Article in Journal 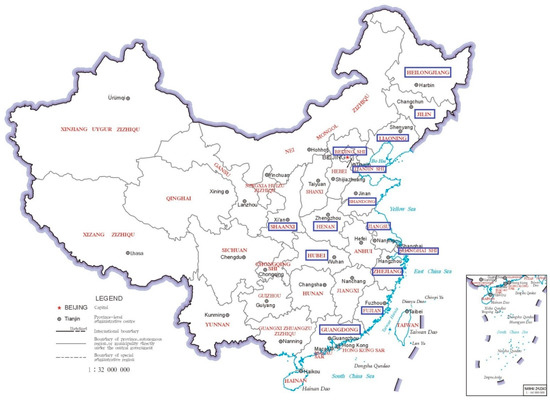