The Recent Sediment Record as an Indicator of Past Soil-Erosion Dynamics. Study in Dehesa Areas in the Province of Cáceres (Spain)
Previous Article in Journal

Energy Performance Certificates and Its Capitalization in Housing Values in Sweden

:
The impact on energy performance certificates on housing prices has been investigated extensively in recent years. However, the results of these investigations are mixed. We add to the literature by more specifically controlling for potential biases, by employing a combination of alternative approaches to estimate the causal relationship between house prices and energy performance certificates. We use a traditional hedonic modeling approach, but we additionally employ propensity score methods to be able to compare treated houses with a control group. We also investigate the impact of the outliers, spatial dependency, and parameter heterogeneity of our estimates. Moreover, we use the quantile regression technique to test the hypothesis that the capitalization effect varies across the price distribution. Our results, analyzing more than 100,000 observations, indicate there is an upward bias if one is not controlling for outlier and selection bias. Regardless of the propensity score method approach, the results are lower than a model (around 3 percent capitalization, compared to 6 percent). However, our results do not support that the impact of energy performance certificates varies in the price distribution. Consequently, the certificates are not differently capitalized in the high-end housing price segment. Finally, our results support the hypothesis that the energy performance certificate should be more capitalized into house prices in the northern and colder parts of Sweden than in the southern regions.
Keywords:
energy performance certificates; climate; hedonic price equation; selection bias; propensity score method

In the empirical section, we first present the data utilized in the study. After that, in step 1, we pretest the data for outliers before we present descriptive statistics in step 2. Propensity scores are estimated in step 3, together with two different matching approaches before the final hedonic price equation is estimated in step 4 using the program Stata. In step 5, the capitalization effect is estimated both on the average and across the price distribution. In step 6, we test the robustness of the estimates by estimating a spatial lag model and a spatial drift model. Further, in step 7, we test whether the capitalization is higher in the northern part of Sweden.

The impact of energy performance certificates on housing prices has been investigated extensively in recent years. However, the results from these investigations have been mixed. We attempted to add to the literature by more specifically controlling for different types of biases. We used a slightly different approach to estimate the causal relationship between house prices and energy performance certificates. We used the traditional hedonic modeling approach. However, we also utilized the propensity score method approach to be able to compare treated houses with a control group. We also investigated the importance of outliers, spatial dependency, and parameter heterogeneity of our estimates. Moreover, we used a quantile regression technique to test the hypothesis that the capitalization effect varies across the price distribution.
Our main results indicate there is an upward bias in the estimated parameter concerning EPC if we are not controlling for outliers and selection bias. Regardless of the propensity score method approach, the results are lower than the default model, not controlling for influential observations and selection bias. The impact is substantial: 3 percent compared to 6 percent in the default model, not controlling for various kinds of biases. Our estimated capitalization effect is around 3 percent, which is lower than, for example, that in [8,9,10,11]. On the other hand, compared to [10], we estimated a statistically significant positive impact on the Swedish housing market.
Moreover, our results do not support that the impact of energy performance certificates varies in the price distribution. Hence, the certificates are not differently capitalized in the high-end housing price segment. Finally, our results support the hypothesis that the energy performance certificate is more greatly capitalized in the northern and colder parts of Sweden supporting expectations and the results, for example, of [15].
What policy implications do the results have? The goal of the introduction of EPC was to convince homeowners to pay attention to the energy consumption of their house, and as an effect, to take measures to reduce their dwelling’s climate impact. The aim was also to provide prospective buyers with information to make rational choices in this regard. Since, in this study, we can observe the capitalization of EPC in property values, it can be inferred that the reform has had the desired effect. Hence, this should ultimately lead to a reduction in energy consumption in the housing sector.
Is the capitalization complete? The capitalization effect is at a level comparable to the referenced studies, but is it sufficient for the ownership of dwellings to carry out financially justified investments? There are indications that the estimated effect is on the low side, given today’s energy prices. Thus, to clarify and increase the visibility of the EPC rating and to offer a better explanation of what it means in the description of a house for sale would probably result in providing potential buyers with even better information than now. An interesting experiment for future research would be to get a real estate agent to do just that for some of the agency’s properties that are for sale. If this were done randomly, it would allow us to estimate the causal impact of the improved information on EPC on house prices.

This research was funded by the research project Bostad 2.0 (Housing 2.0) at the Royal Institute of Technology (KTH). 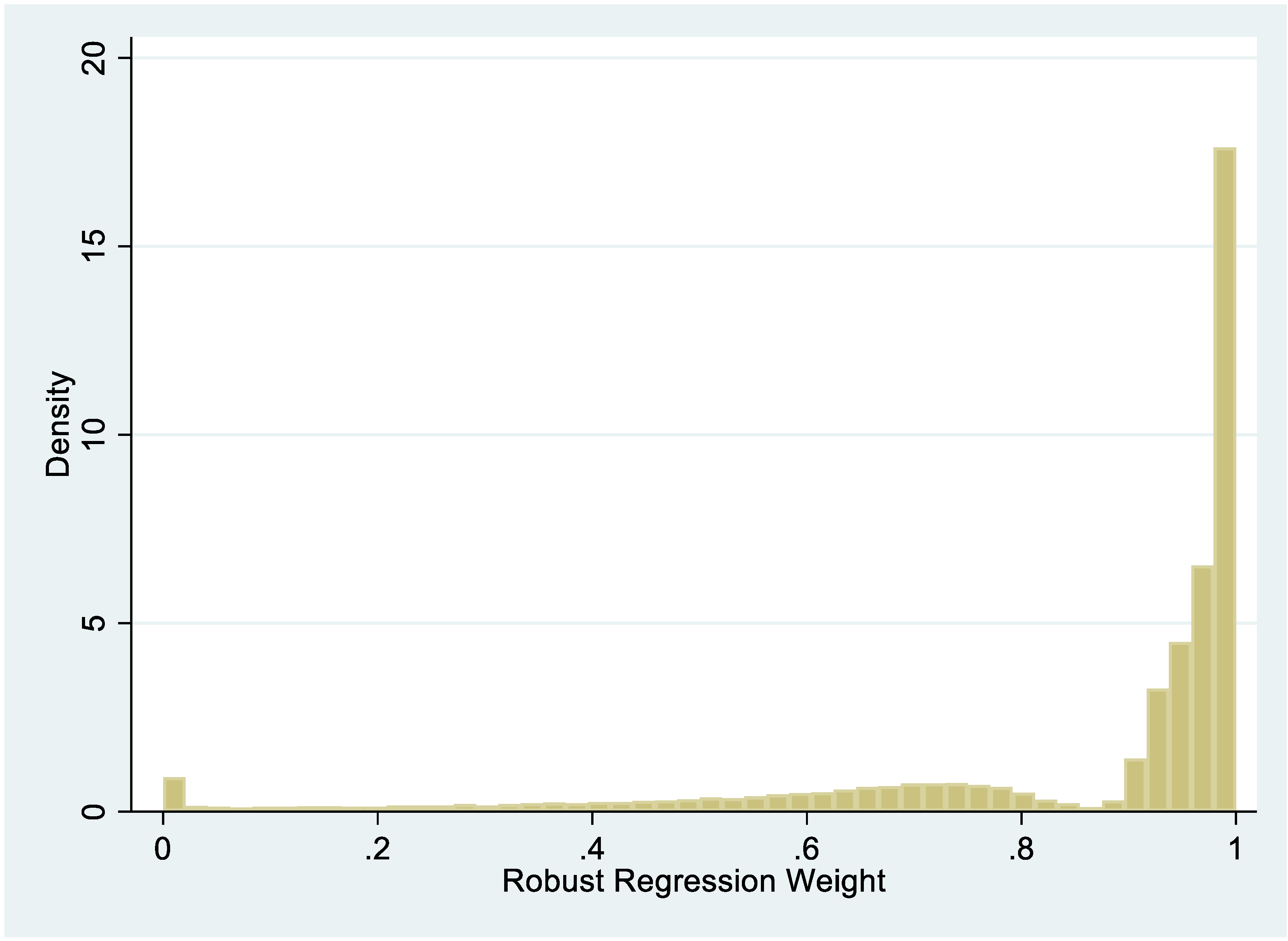 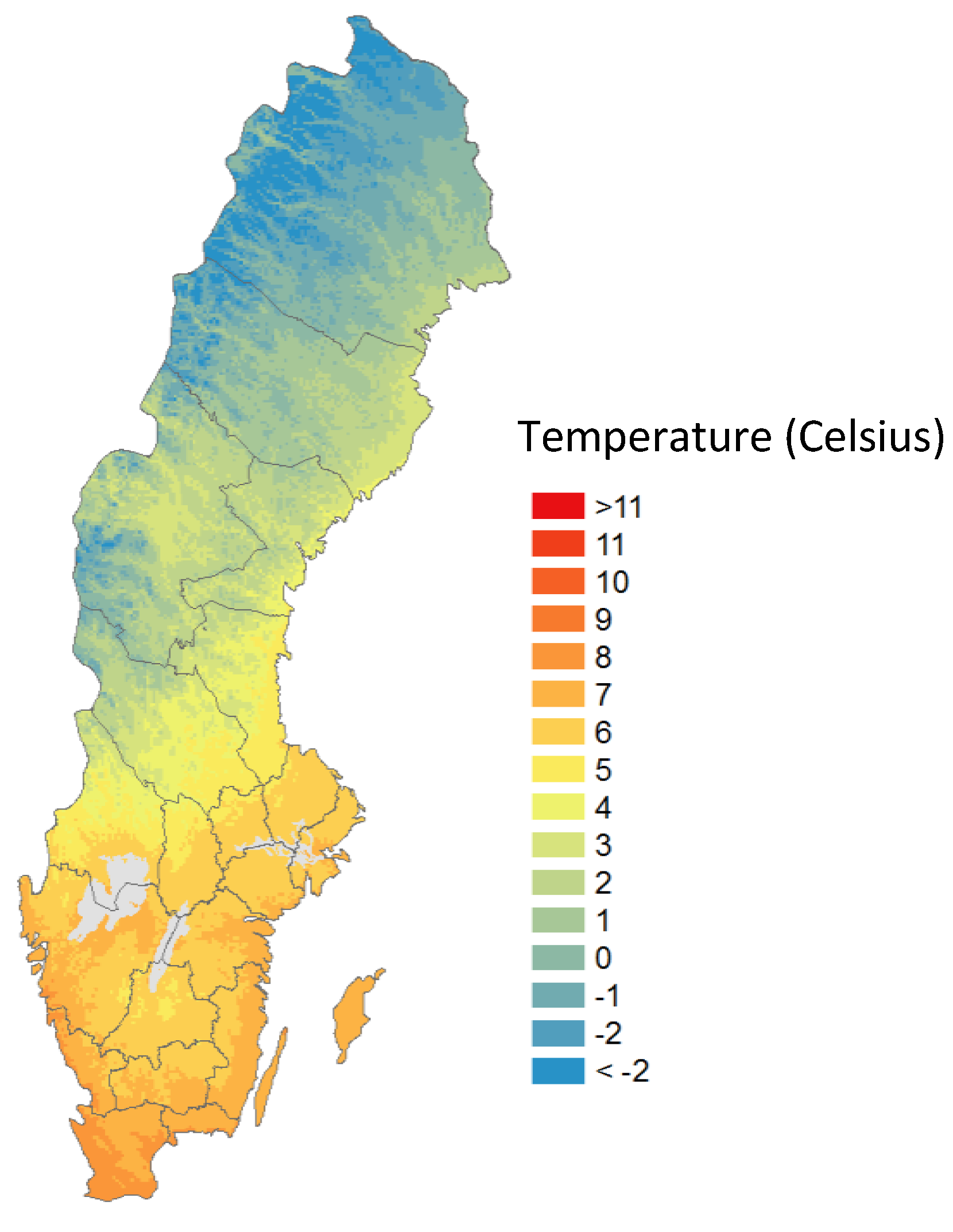