Ecotourism in China, Misuse or Genuine Development? An Analysis Based on Map Browser Results 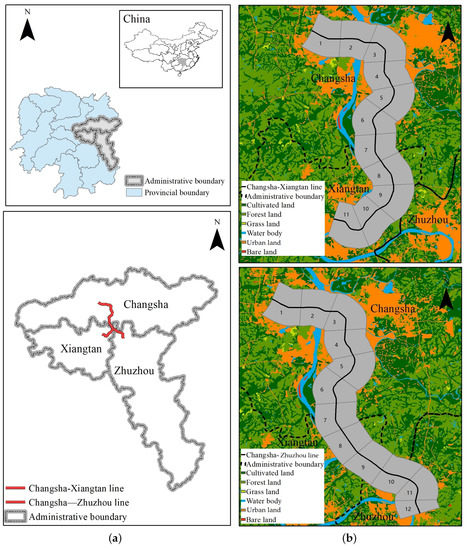