Interurban Consumption Flows of Urban Agglomeration in the Middle Reaches of the Yangtze River: A Network Approach
Next Article in Special Issue

The Food Desert as a Concept and Policy Tool in African Cities: An Opportunity and a Risk
Previous Article in Journal

The rapid growth of Maputo and Matola (neighbouring cities in Mozambique) has dramatically shifted the vulnerability profiles of these cities. Poor neighbourhoods across these two cities may now face the prospect of becoming food deserts. Scholars have defined African urban food deserts by the co-occurrence of poverty and food insecurity. This study aims to assess the assumed relationship between resource poverty and food insecurity in the African urban food desert concept and to assess the contribution of household demographics to this relationship. Using household survey data collected in 2014 across Maputo and Matola, this investigation demonstrated that inconsistent access to water, electricity, medical care, cooking fuel, and cash was associated with increased odds of severe household food insecurity across both cities. In addition, a nuclear household family structure was associated with reduced odds of severe food insecurity in both cities (even when taking limited resource access into account). These findings suggest that the severe food insecurity vulnerabilities associated with African urban food deserts may differ according to the family structure of households in Maputo and Matola. View Full-Text
Keywords: food deserts; food security; urbanization; urban poverty; social networks food deserts; food security; urbanization; urban poverty; social networks
►▼ Show Figures 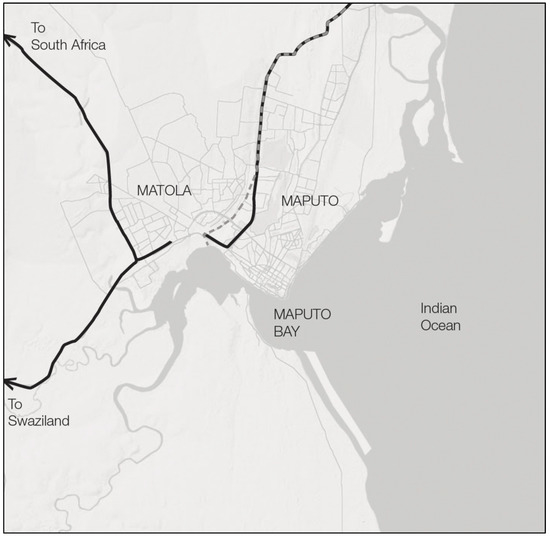