The Effects of Natural Disasters on Social Trust: Evidence from South Korea 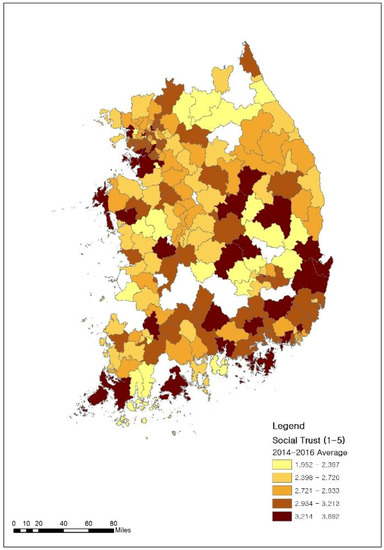