Exercise on Transdisciplinarity: Lessons from a Field-Based Course on Rural Sustainability in an Aging Society
Next Article in Special Issue

Our research materials in this paper include state statistical data, interview information, and railway industry data. Correspondingly, we use the statistical data from the China National Bureau of Statistics, the high-speed rail yearbook of China, and the railway industry survey data to analyze and describe the development process of CHSR (see Section 4.1). We used the interview information of experts from the Academy of Railway Sciences and literature reports to refine the operating mechanism of CHSR (see Section 4.2). We used high-speed railways, highways and aviation traffic data, and environmental data to compare and analyze the contribution of the high-speed rail in promoting the sustainable development of China. We also use regional urban GDP data along the Beijing-Shanghai high-speed rail line from 2008–2013 to analyze the impact of the construction and operation of the high-speed rail on the sustainable development of the regional economy.

We used the literature survey method to summarize the different connotations of disruptive technologies (see Section 3.1). The material survey method was used to analyze the similarities and differences in the innovation process for several representative mega-projects in China (see Section 3.2). We synthesized the connotations of different types of disruptive technologies and proposed the connotations of disruptive innovation driven by mega-projects (see Section 3.3). Based on case study and data comparison methods, we analyzed the disruptive innovation pattern of CHSR (see Section 4).
In the case study section, we used the Difference-In-Difference (DID) model to analyze the changes of GDP growth for the cities along the Beijing-Shanghai high-speed rail line and compared the impact of CHSR on the sustainable development of economic growth. The DID model is a measurement method used in recent years to quantitatively evaluate the effect of project implementation. The model was first introduced by Card and Ashenfelter in 1985 [39] and has since been widely used in econometrics and quantitative research in the social sciences.
The design of the DID model:
is the dependent variable for , stands for a city, stands for time. and the vertical intercepts for and respectively, is a dummy variable for treatment status, is the treatment effect, and is an error term.
Respectively:
When and , then
Then,
Generally, assume that , and the treatment effect is given as
The illustration of DID is shown in Figure 1.
The project effect could be measured by comparing the treatment effect before and after the implementation of the project. Generally, when is a positive number, the project usually has a positive effect.

How is CHSR disruptive innovation pattern reflected? We will analyze it in detail by analyzing the development process, operation mechanism and the contributions of the high-speed rail in promoting sustainable development in China.

Based on the dimension of the railway network, the operation of the high-speed rail in China has revealed a rapid and wide-range development. The expansion of CHSR’s construction and operation is very fast. Since the opening of the Beijing-Tianjin line in 2007, 21,700 km of high-speed rail lines have been completed and put into operation by the end of 2016 (see Figure 5). Occupying more than 60% of the world’s actual high-speed railway mileage, CHSR is developing much faster than high-speed rails in developed countries in history. In addition, the “Medium and Long-term Railway Network Plan” approved in 2017 further expands the construction scale of the high-speed rail in China and proposes an “eight vertical and eight horizontal” high speed rail network with a total planned size of 38,000 km in 2030.

Based on the dimension of the industry division, the system integration of CHSR is extremely difficult.
The industry of CHSR is roughly divided into five major sections; the operation segment, equipment manufacturing segment, communication signals segment, project construction segment, and research segment. The industrial structure of each segment is dominated by mainly oligarchs, while the technical independence among segments is high. The China Railway Corporation is the oligarch in the operation segment; its main work is passenger and freight transport services, railway investment, and construction plans. The China Railway Rolling Stock Corporation (CRRC) is the largest oligarch in the equipment manufacturing segment, it is responsible for the manufacture of railway equipment. The China Railway Communication Signal Corporation is the largest oligarch in the communication signals segment. It basically controls the major business of this industry. The China Railway Engineering Corporation (CREC) and the China Railway Construction Corporation (CRCC) are two major oligarchs in the project construction segment. In addition, universities, research institutions, and other research and development units form the research segment. The division of the high-speed rail industry is dispersive and requires extremely high industry integration. Innovation activities of CHSR are not simple technological innovations, but also contain many aspects of system, organization, and market innovation.
Monopoly, in general, often means low efficiency. However, the industry monopoly of CHSR is also the main reason for the success of CHSR. The monopoly under a government-led organization is more conducive to the smooth development of high-speed rail projects that with large investments and high difficulty in organization and coordination. However, with the development over time, the operation of the high-speed rail needs to introduce more market competition mechanisms to improve the service level and profitability. The market reform in CHSR’s system in recent years reflects this development trend.

Based on the above three-dimensional analysis, it can be determined that the development of CHSR is of a high quality, fast speed, wide range, and difficult industrial integration, which exceeds the general complexity circumstance of industrial development. The leading position of CHSR is not only leading in terms of technology, but also in the network scale, operational speed, and cost control. This data is shown in Table 1.
As we can see from Table 1, CHSR has the largest high-speed rail network compared to other main countries. It also has the highest operational speed and the lowest ticket prices. In addition, from the characteristics of the innovation process of several mega-projects in different periods (see Figure 3), the innovation and development of CHSR also covers the three major processes of disruptive innovation, which includes independent innovation, IDAR innovation, integrated innovation. It also ultimately reached a leading position in the world in terms of some aspects. It is a typical disruptive innovation driven by a mega-project.

The government, enterprises, and research institutions are the three main implementation subjects of the disruptive innovation of CHSR. “Government-lead + enterprise-dominant + research institution-support” is its typical characteristic. The government designed the development target of CHSR and put forward industrial policies, project guidance and market access standards. The enterprises play a dominant role in technology digestion, upgrading, trial-innovation and development. Research institutions have great contributions to the innovation of relevant theories, human resource cultivation, and research works. The three implementation subjects are combined organically to facilitate the disruptive innovation and development of CHSR.

4.3. Influence of CHSR in Sustainability

The contribution of CHSR in sustainable development is analyzed from the following perspectives. We used the distance of 800 km as an example and compared high-speed rails with highways and civil aviation to illustrate sustainability of the transportation system. We use the regional GDP data and DID model to illustrate the impact of CHSR on the sustainable development of the economic growth. We also used the converted greenhouse gas emission data to illustrate the environmental influence of CHSR.

The sustainability advantages of environmental functions are reflected through four aspects: noise, energy consumption, land occupation, and greenhouse gas emissions (see Table 4).
As we can see, the high-speed rail is more environmental friendly than the other two kinds of transportation tools. A large investment in the high-speed rail system in China would be a more sustainable development path.

Unlike traditional disruptive innovation, disruptive innovation driven by mega-project in China often require strong driving forces, often performed by the government or oligopolistic monopolies. In disruptive innovation activities of mega-projects, policy making is often the core element, human resource is the key to knowledge reservation, and capital plays the fundamental role in the development of technology. Moreover, the development of CHSR has also revolutionized the production process and operation of traditional railway. It has fostered a customer market that pursues efficient travel and changed the existing market rules and competition conditions.

The disruptive innovation pattern driven by mega-projects is generally applied to the public fields where the factors, such as capital and labor force, are not well market-developed; this means that the government’s guidance is often required to help the development of the industry. In the long run, the disruptive technologies driven by mega-projects need market work more after their operation. The market-oriented reform of China’s railways in recent years is based on such theoretical judgment.

Independent innovation is the fundamental work. The government’s scientific planning ensures the digestion and re-innovation of technologies from abroad. The vast market demand in China accelerates technology development and independent research. Oligopoly enterprises in the industry create the conditions for integrated innovation and competition. These macroeconomic environments are the beneficial bases for the tremendous achievements of CHSR. 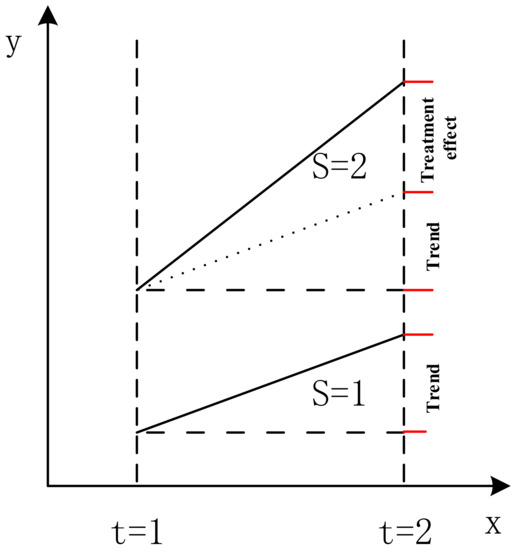 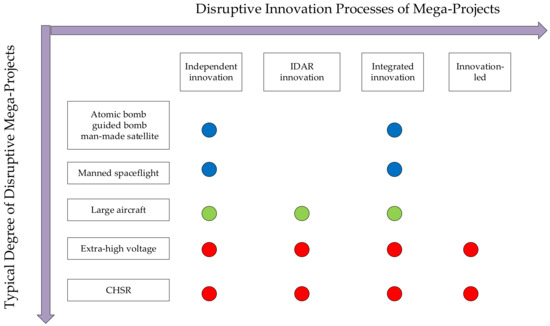 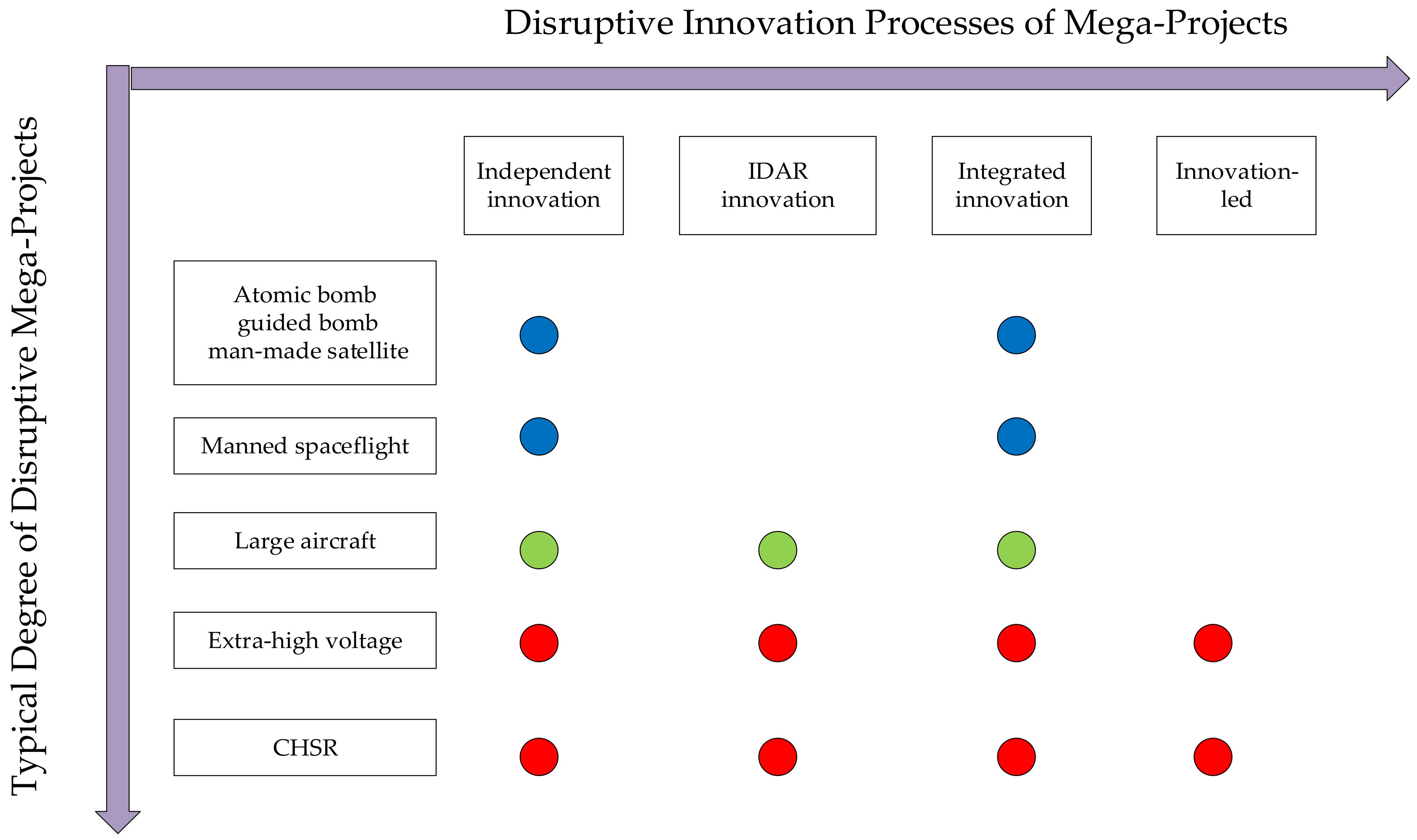 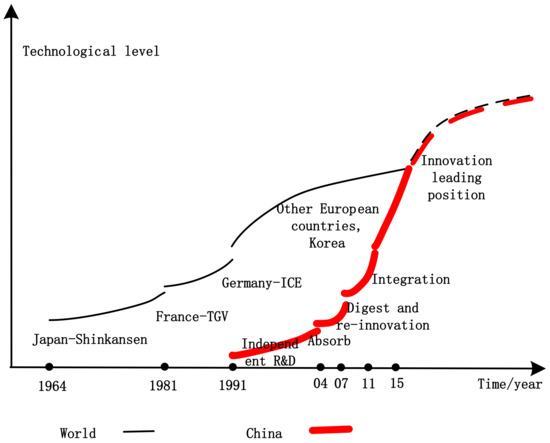 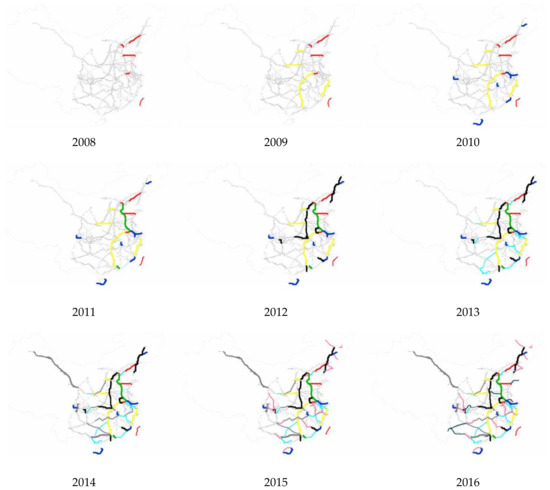 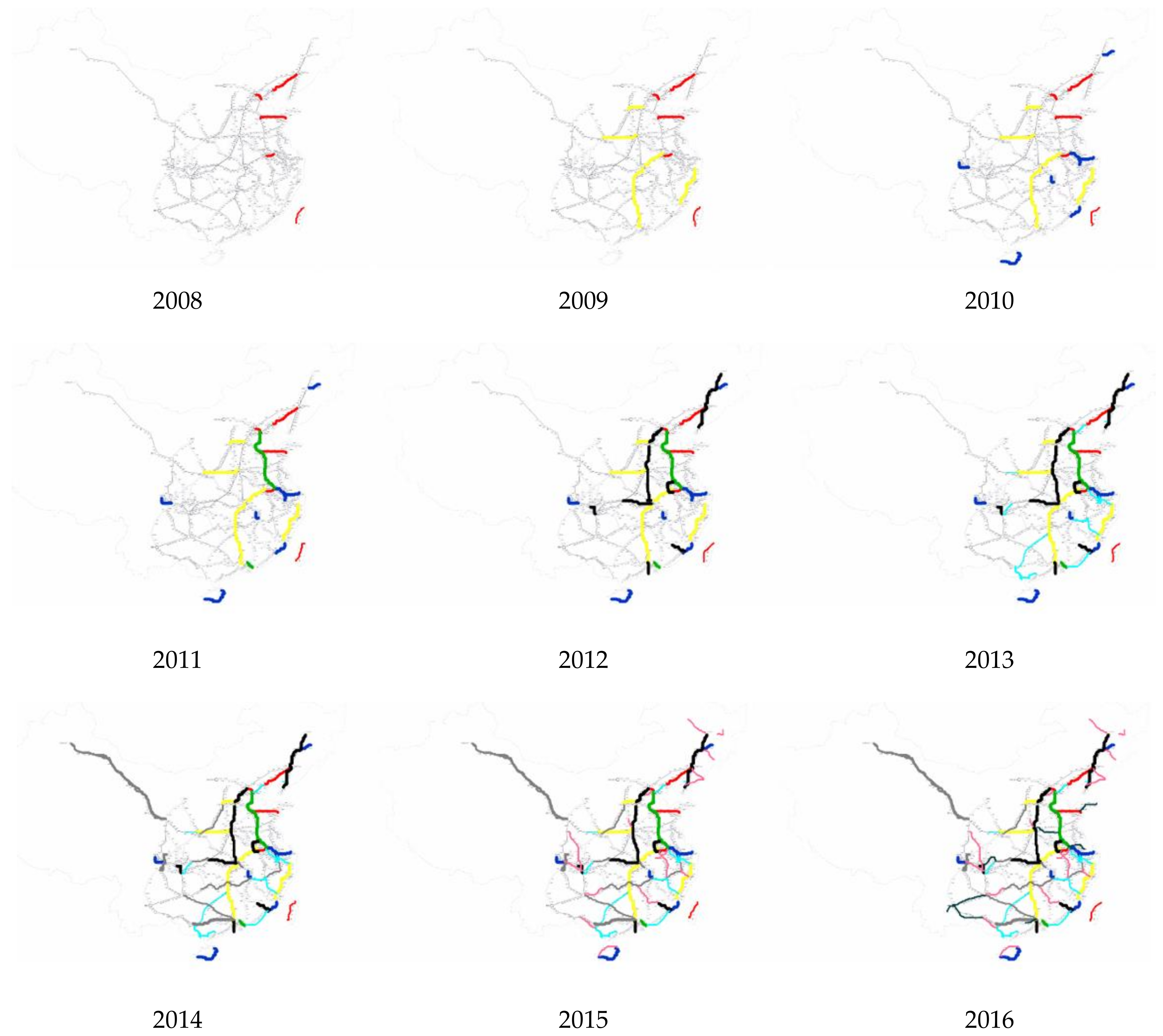 Table 4. Greenhouse Gases Emissions in 800 km for One Person.
Table 4. Greenhouse Gases Emissions in 800 km for One Person.
Data sources: Wanming Liu, “Study on Main Technical and Economic Issues of High-speed Rail,” Xuanyi Fu, “High Speed Rail and Resource Conservation,” China Rail. Note: Noise is the average number of decibels 50 m away from the sound source. Energy consumption is based on the energy consumed by every person in every kilometer. Land occupation is the permanent occupied land that is within 800 km. Greenhouse gases include emissions of several greenhouse gases within 800 km: CO, NOx, SO2, CH, and CO2.
We use cookies on our website to ensure you get the best experience. Read more about our cookies here.
Accept
We have just recently launched a new version of our website. Help us to further improve by taking part in this short 5 minute survey here. here.
Never show this again