The Outcomes of Corporate Social Responsibility to Employees: Empirical Evidence from a Developing Country 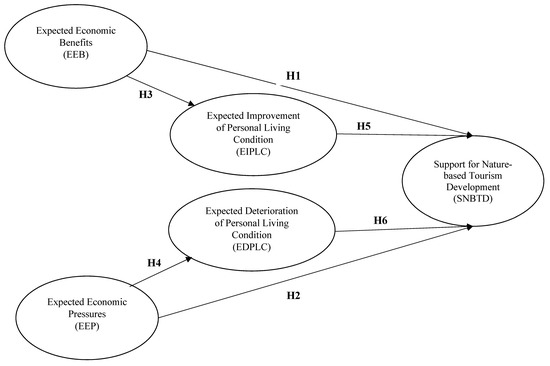