Comparing the Effects of Vehicle Automation, Policy-Making and Changed User Preferences on the Uptake of Electric Cars and Emissions from Transport
Previous Article in Journal

Agroecology for the Shrinking City

Measuring Rice Farmer’s Pesticide Overuse Practice and the Determinants: A Statistical Analysis Based on Data Collected in Jiangsu and Anhui Provinces of China 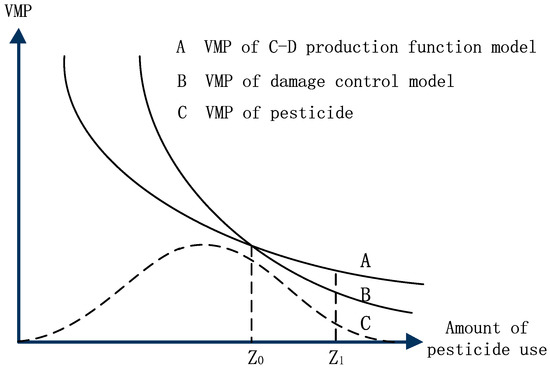