2. Methodology and the Limitations of Analysing Aid Flow Data

3. Discussion of Results: On the Near-Absence of Aid to Agroecology

Transformation of the dominant food and agricultural systems is urgently necessary to meet the interrelated challenges of malnutrition, poverty, ecological degradation, and other anthropogenic climate change challenges. To this end, agroecology has been identified as needing to play a central pivotal role in current agricultural development in both (so-called) developed and developing countries. Supporting agroecology as a science, as a policy framework and development methodology, as well as providing support for its civil society organisations, is required in the quest towards a more equitable and liveable world, and is vital to fulfilling the ideals envisaged in the Sustainable Development Goals [18].
In this study, we have found that despite overwhelming evidence in favour of agroecology, UK development aid barely supports the development of agroecological innovations and research. Since 1 January 2010, no funds at all have been spent on or been committed to projects with an explicit focus on development or promotion of agroecological innovations and practices.
Less than 5% of the agriculture aid budget spent and committed since 2010 (i.e., about £277 million) has supported projects that include some activities aimed at improving the efficiency of resource-use, resulting in fewer off-farm inputs, increased yields, and better waste reduction, and thereby can be said to partially promote agroecological development at level 1. In some cases, the same projects include activities which simultaneously undermine agroecology, for example, by promoting synthetic inputs and fossil fuel-based technologies. This amounts to less than 0.5% or 0.16% of the total aid budget since 2010, depending on which figures are used to estimate total aid.
Another 5% of the budget (i.e., about £306 million) has supported projects that might indirectly promote agroecology at level 1—e.g., through policy development and research support—but for which a specific evaluation would be necessary in order to determine the actual impact. Again, depending on which figures are used to estimate total aid, this amounts to about 0.5% or 0.18% of the total UK aid budget since 2010.
Given the importance of the issues at stake (cf. United Nations General Assembly on the SDGs, 2015)—and the support that agroecology has found at the international level—the funds used for the promotion of agroecological research and innovations by the UK Department of International Development are, therefore, disappointingly insignificant.
By disproportionately supporting Green Revolution and industrial agriculture, UK Aid contributes very little to the transition towards social-ecological sustainability throughout the world. A substantial and radical re-prioritisation of UK overseas aid in favour of large-scale agroecological transformation is now urgently required to ensure consistency with internationally agreed SDGs—with British tax payers’ money actively supporting agroecological transitions towards social-ecological sustainability in Africa, Asia, and Latin America.

This research was supported by The Agroecology Fund. This donor had no involvement in the collection, analysis and interpretation of data; in the writing of the report; and in the decision to submit this article for publication. 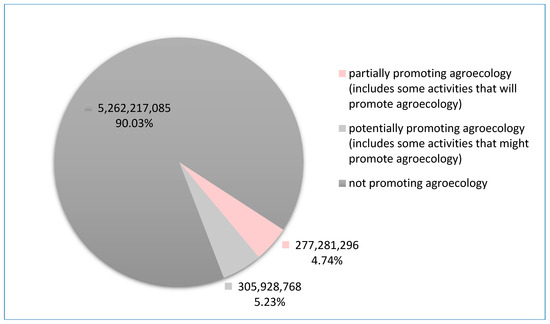 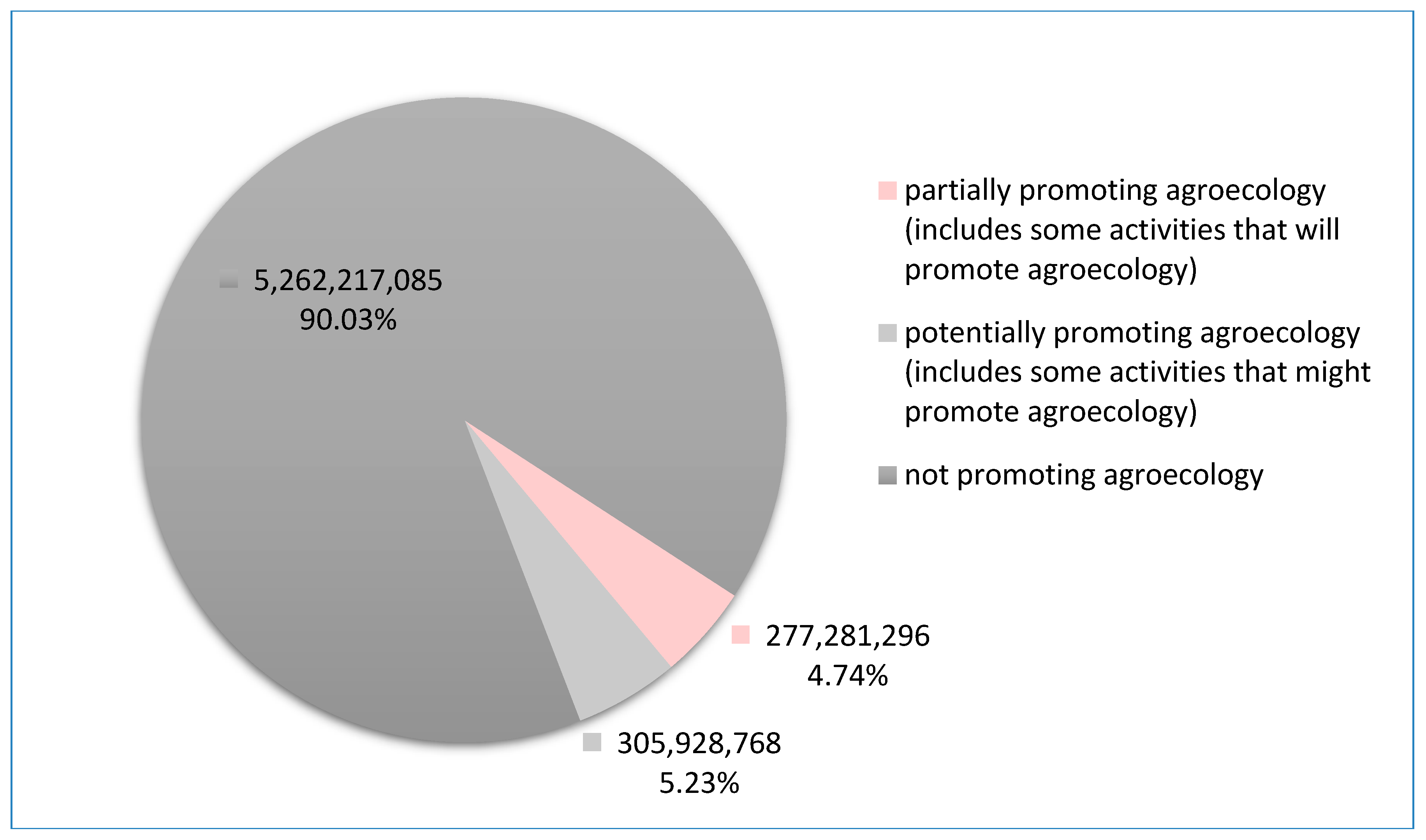