Non-Competitive and Competitive Adsorption of Pb2+, Cd2+ and Zn2+ Ions onto SDS in Process of Micellar-Enhanced Ultrafiltration
Next Article in Special Issue

PLS and OPLS Discriminatory Analyses on Political Sustainability in Taiwan 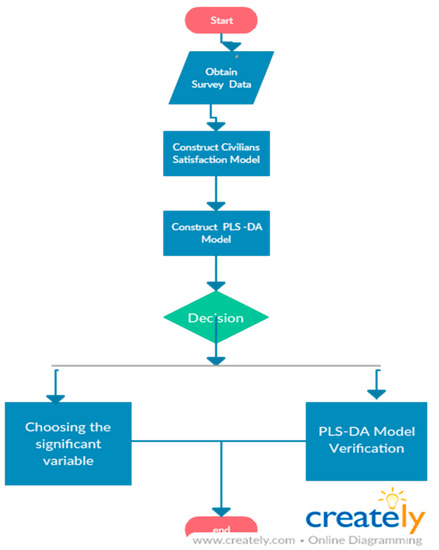