A Design Space for Virtuality-Introduced Internet of Things 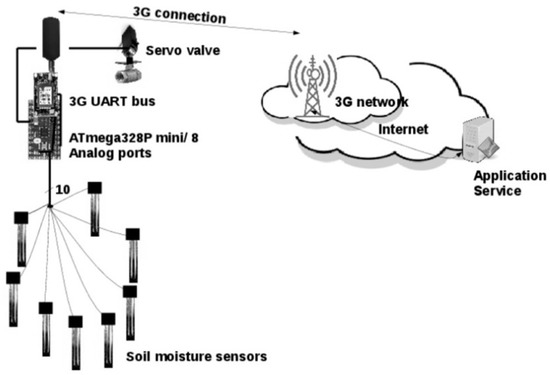