Co-crystals, Salts or Mixtures of Both? The Case of Tenofovir Alafenamide Fumarates 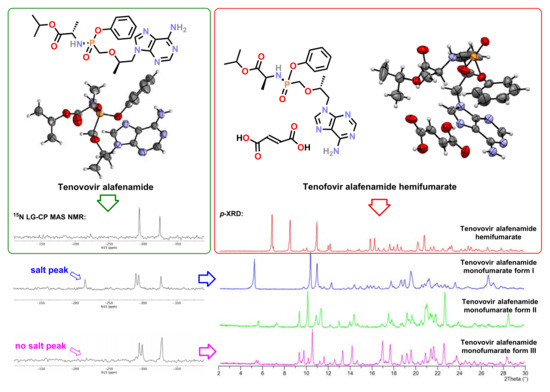