Geminiviruses and Plant Hosts: A Closer Examination of the Molecular Arms Race
Next Article in Special Issue

Characterization of vB_SauM-fRuSau02, a Twort-Like Bacteriophage Isolated from a Therapeutic Phage Cocktail 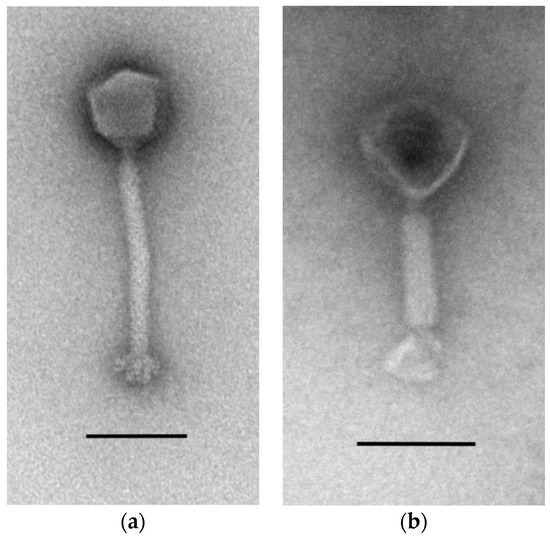