Were the English Sweating Sickness and the Picardy Sweat Caused by Hantaviruses? 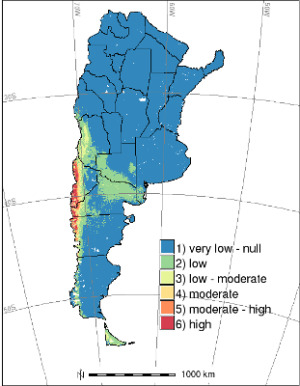