Orthohantavirus Survey in Indigenous Lands in a Savannah-Like Biome, Brazil

Mammals Preferred: Reassortment of Batai and Bunyamwera orthobunyavirus Occurs in Mammalian but Not Insect Cells 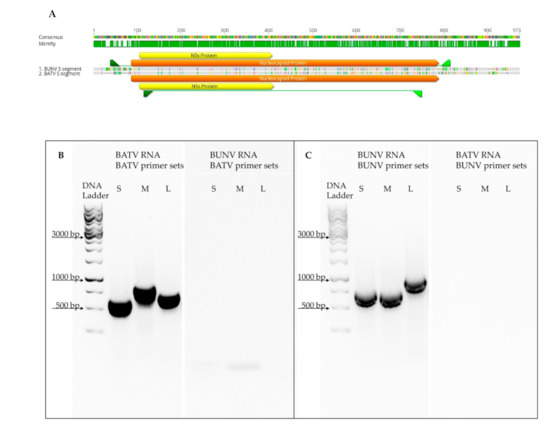