CpGV-M Replication in Type I Resistant Insects: Helper Virus and Order of Ingestion Are Important
Previous Article in Journal 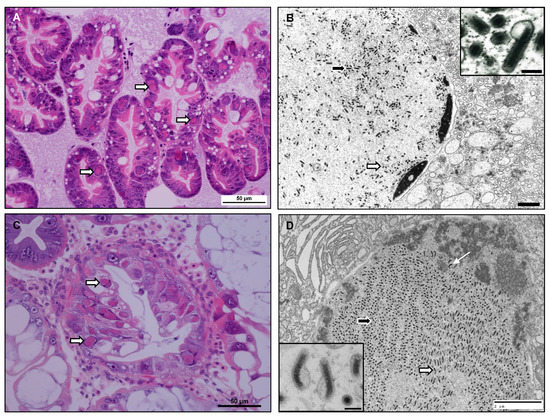