Effect of Small Polyanions on In Vitro Assembly of Selected Members of Alpha-, Beta- and Gammaretroviruses
Previous Article in Journal

The Unique, the Known, and the Unknown of Spumaretrovirus Assembly 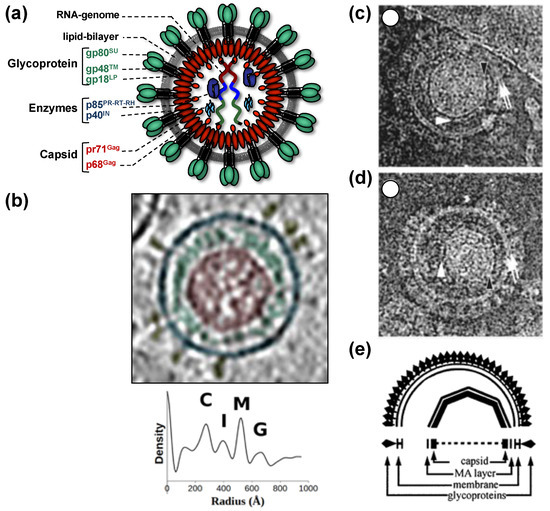