In-Gel Isolation and Characterization of Large (and Other) Phages 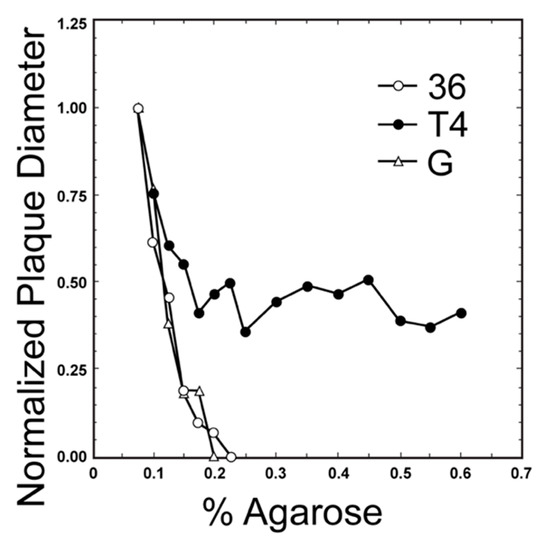