Rabies in the African Civet: An Incidental Host for Lyssaviruses?
Previous Article in Journal

Structure-Based Design of Antivirals against Envelope Glycoprotein of Dengue Virus 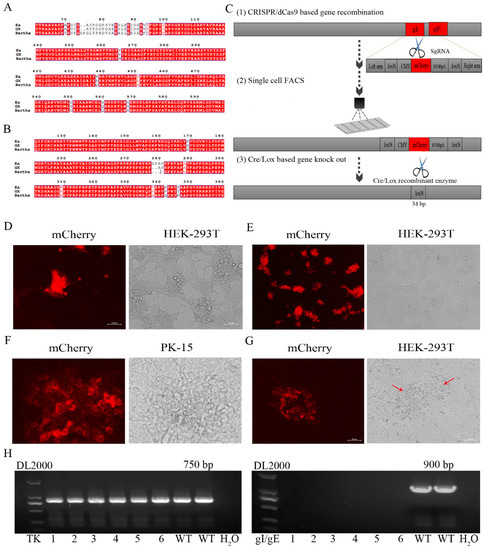