:
This autumn, 95 scientists and students from the Rocky Mountain area, along with invited speakers from Colorado, California, Montana, Florida, Louisiana, New York, Maryland, and India, attended the 19th annual meeting of the Rocky Mountain Virology Association that was held at the Colorado State University Mountain Campus located in the Rocky Mountains. The two-day gathering featured 30 talks and 13 posters—all of which focused on specific areas of current virology and prion protein research. The keynote presentation reviewed new tools for microbial discovery and diagnostics. This timely discussion described the opportunities new investigators have to expand the field of microbiology into chronic and acute diseases, the pitfalls of sensitive molecular methods for pathogen discovery, and ways in which microbiology help us understand disruptions in the social fabric that pose pandemic threats at least as real as Ebola or influenza. Other areas of interest included host factors that influence virus replication, in-depth analysis of virus transcription and its effect on host gene expression, and multiple discussions of virus pathology, epidemiology as well as new avenues of diagnosis and treatment. The meeting was held at the peak of fall Aspen colors, surrounded by five mountains >11,000 ft (3.3 km), where the secluded campus provided the ideal setting for extended discussions, outdoor exercise and stargazing. On behalf of the Rocky Mountain Virology Association, this report summarizes 43 selected presentations.
Keywords:
virus; prion; interferon; flavivirus; retrovirus; epidemiology; RNA polymerase II; transmission; herpesvirus; host-virus interaction

The Rocky Mountain Virology Association was established in 2000 to address the critical need of a venue to showcase regional scientists investigating all facets of host–virus interactions in order to provide an environment where graduate students could interact with more established virologists, and new investigators could establish productive collaborations. The Colorado State University Mountain Campus, located 50 miles west of Fort Collins, Colorado, was selected as the venue since its location at the base of the continental divide provided sufficient seclusion to enhance attendance at all presentations and programed free time was provided to explore the beautiful mountain setting. Through the years, the meeting has grown to include significant contributions from prion biologists. With many national and international speakers, the meeting has grown past its regional focus. Nonetheless, the annual RMVA meeting has maintained its unique ability to provide a forum to advance science and mentorship. Professional childcare was again provided to facilitate attendance by individuals with young children. During the poster session, the kids preformed “Kidtagion,” a skit that portrayed pathogen transmission through fomites. The production obtained glowing reviews from the keynote speaker, Dr. W. Ian Lipkin (a.k.a. The Virus Hunter), who was also the chief scientific advisor of the 2011 film Contagion. Taken together, the 19th annual Rocky Mountain Virology Association meeting (Figure 1) continued its legacy of virology, prion biology, and mentorship and at an altitude of 9000 ft (2.7 km). With clear night skies, it was easy to see that not all the stars were at the podium (Figure 2). Selected abstracts are presented below. 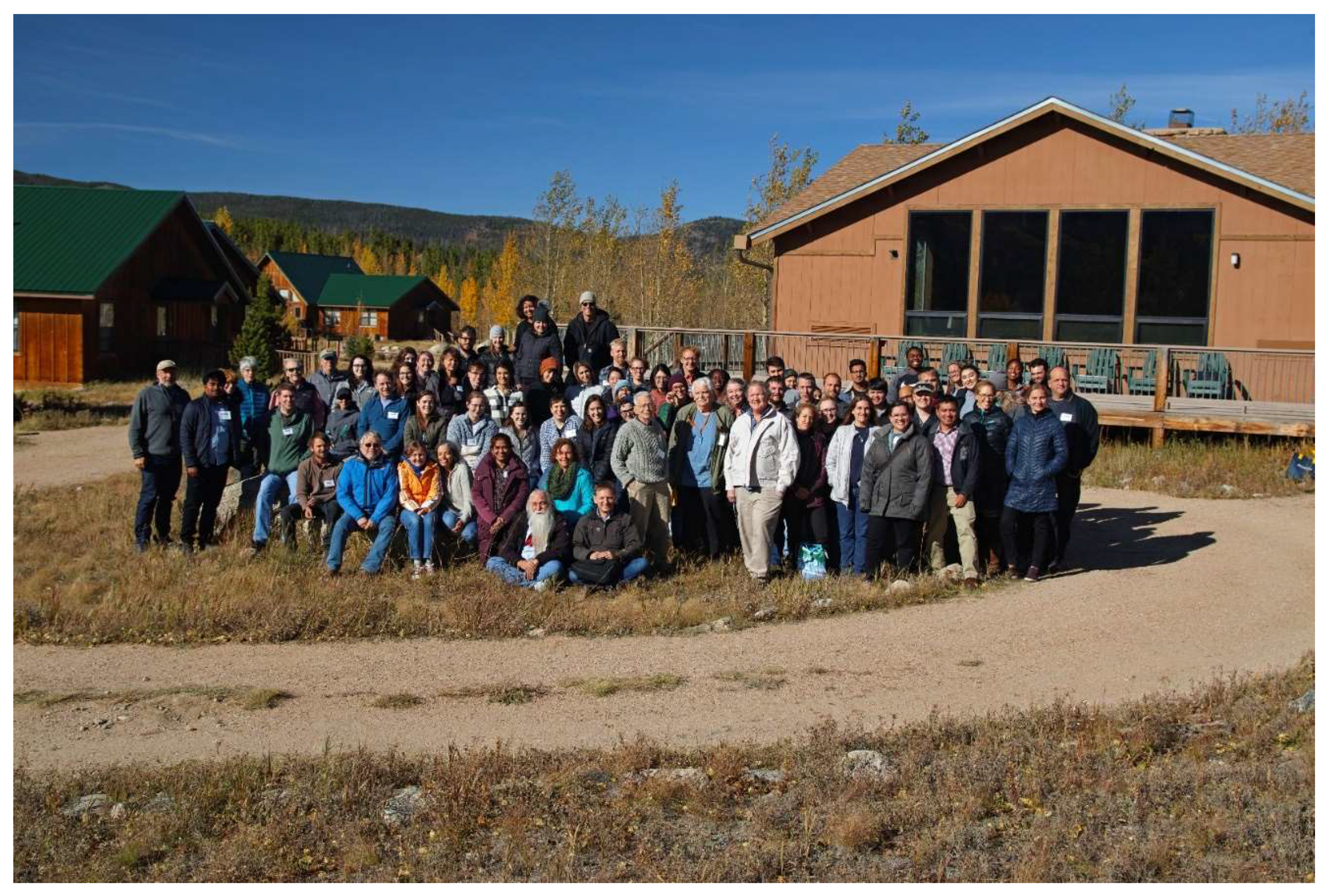 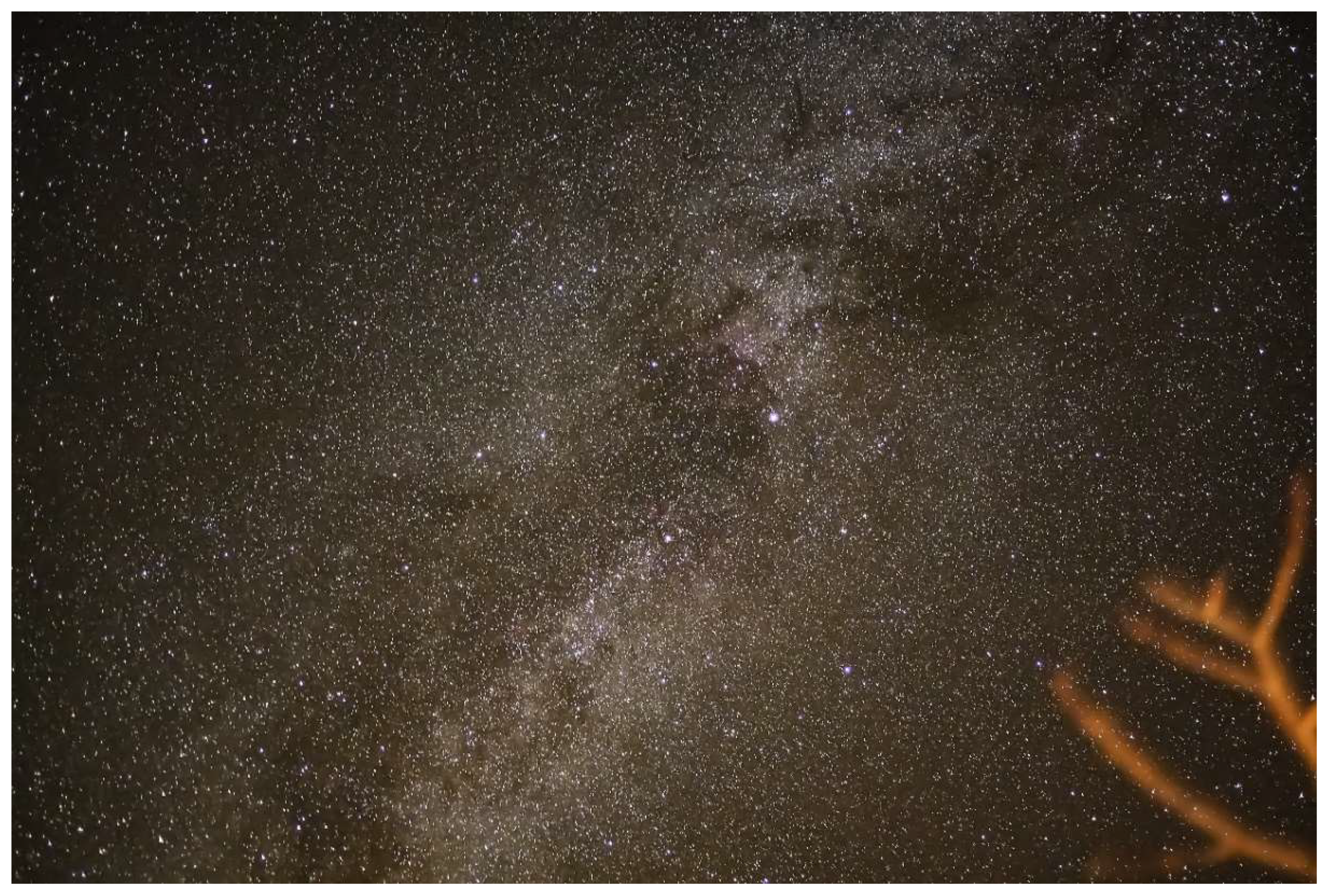