Mosquitoes of North-Western Europe as Potential Vectors of Arboviruses: A Review 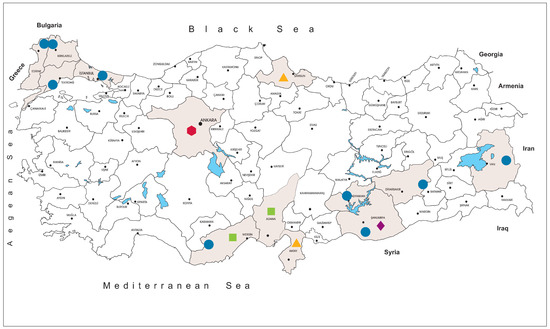