Intersectoral and Intermunicipal Cooperation as a Tool for Supporting Local Economic Development: Prospects for the Forest and Wood-Based Sector in Poland
Next Article in Special Issue 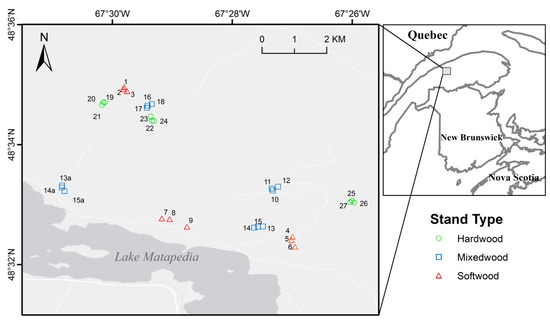