Forest Plantations’ Externalities: An Application of the Analytic Hierarchy Process to Non-Industrial Forest Owners in Central Chile
Next Article in Special Issue 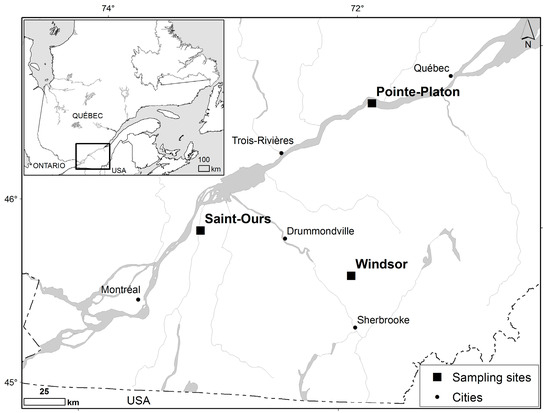