Resistance of a Local Ecotype of Castanea sativa to Dryocosmus kuriphilus (Hymenoptera: Cynipidae) in Southern Italy
Next Article in Special Issue 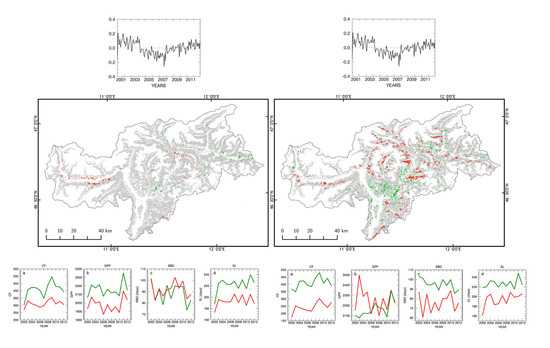