Maintenance of K+/Na+ Balance in the Roots of Nitraria sibirica Pall. in Response to NaCl Stress

Stem Radius Variation in Response to Hydro-Thermal Factors in Larch 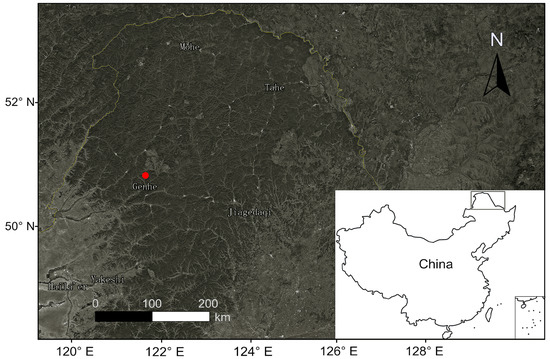