Tree Height-Diameter Relationships in the Alpine Treeline Ecotone Compared with Those in Closed Forests on Changbai Mountain, Northeastern China
Previous Article in Journal

The Dynamics of Deforestation in the Wet and Dry Tropics: A Comparison with Policy Implications 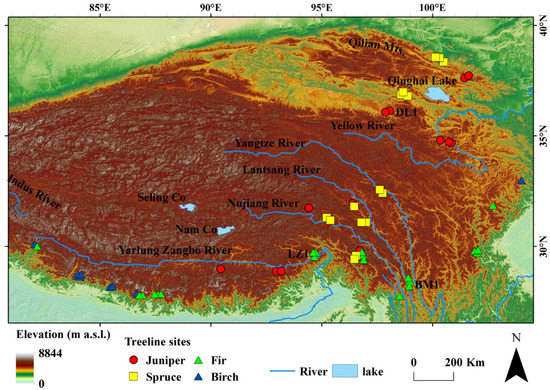