Alternative Substrates and Fertilization Doses in the Production of Pinus cembroides Zucc. in Nursery
Previous Article in Journal 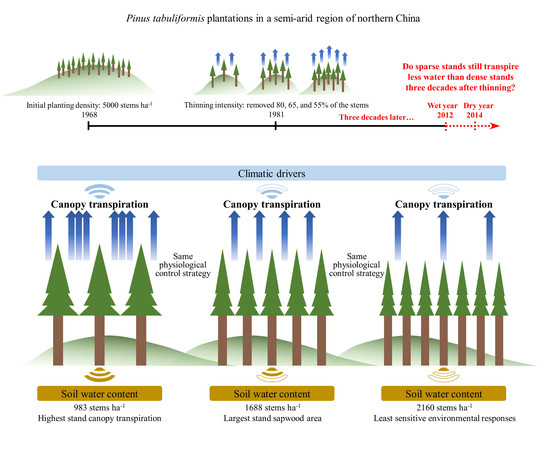