Treeline Research—From the Roots of the Past to Present Time. A Review 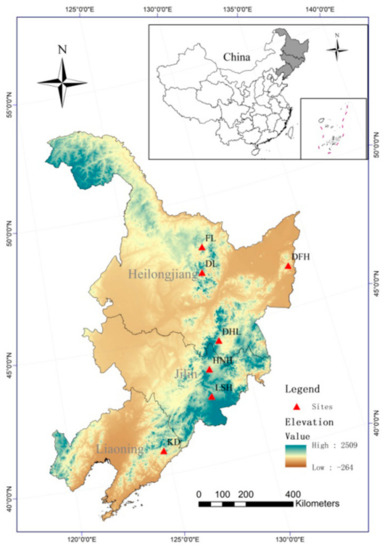