Are Wildfires a Threat to Fungi in European Pinus Forests? A Case Study of Boreal and Mediterranean Forests 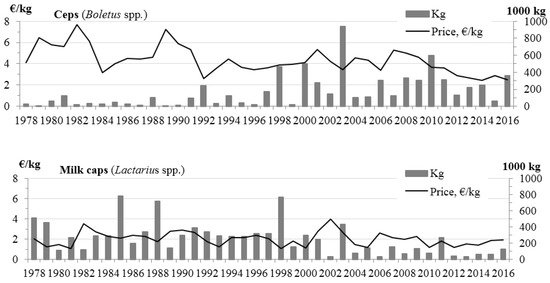