The collection of reference data for the training and validation of earth systems models bares considerable costs yet remains an essential component for prudent decision-making. The objectives of this pilot study were to determine if the application of UAS could enhance or support the collection of thematic map accuracy assessment reference data for both pixel-based and object-based classification of complex forests. Comparative analyses quantified the level of agreement between ground-based CFI plot compositions and that of UAS-SfM orthomosaic samples. Despite diminished agreement from mixed forest areas, PBC showed 68.97% agreement for stratified randomly distributed samples and 73.86% for CFI plot-registered samples. For OBC classifications, forest stands reached 71.43% agreement for stratified randomly distributed samples and 85.71% for CFI plot-registered samples. Our results demonstrated the ability to comprehensively map nearly 400 ha of forest area, using a UAS, in only a few weeks’ time. They also showed the significant benefit that could be gained from deploying UAS to capture forest landscape composition. Low sample sizes, positional error in the CFI plot measurements, and photo interpretation insensitivity could have led to heightened commission and omission errors. Along with these sources of uncertainty, our results should be considered with the understanding that all reference data has intrinsic error and that UAS are not presented to be total replacements of in situ data collection initiatives. The continual advancement of the platform however, should be the basis for investigating their use in a greater number of environments, for the comparison to more varied ground-based reference data frameworks, and with the inclusion of more technologically advanced classification procedures.

Partial funding was provided by the New Hampshire Agricultural Experiment Station. The Scientific Contribution Number is 2798. This work was supported by the USDA National Institute of Food and Agriculture McIntire Stennis Project #NH00077-M (Accession #1002519).

These analyses utilized processing within the Agisoft PhotoScan Software Package with statistical outputs generated from its results. All UAS operations were conducted on University of New Hampshire woodland properties with permission from local authorities and under the direct supervision of pilots holding Part 107 Remote Pilot in command licenses. 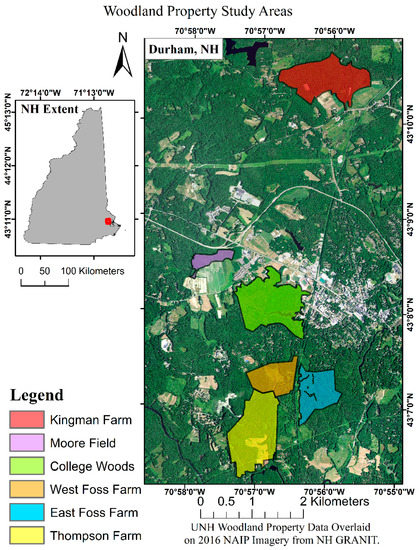 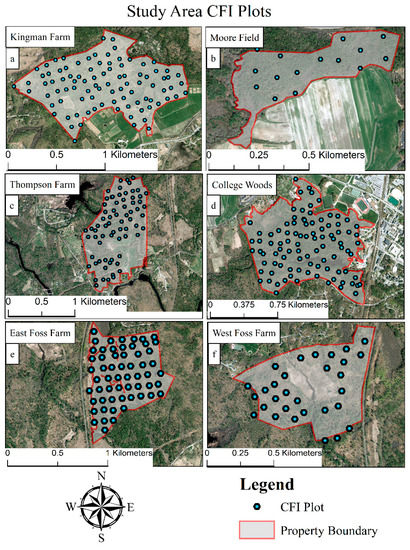 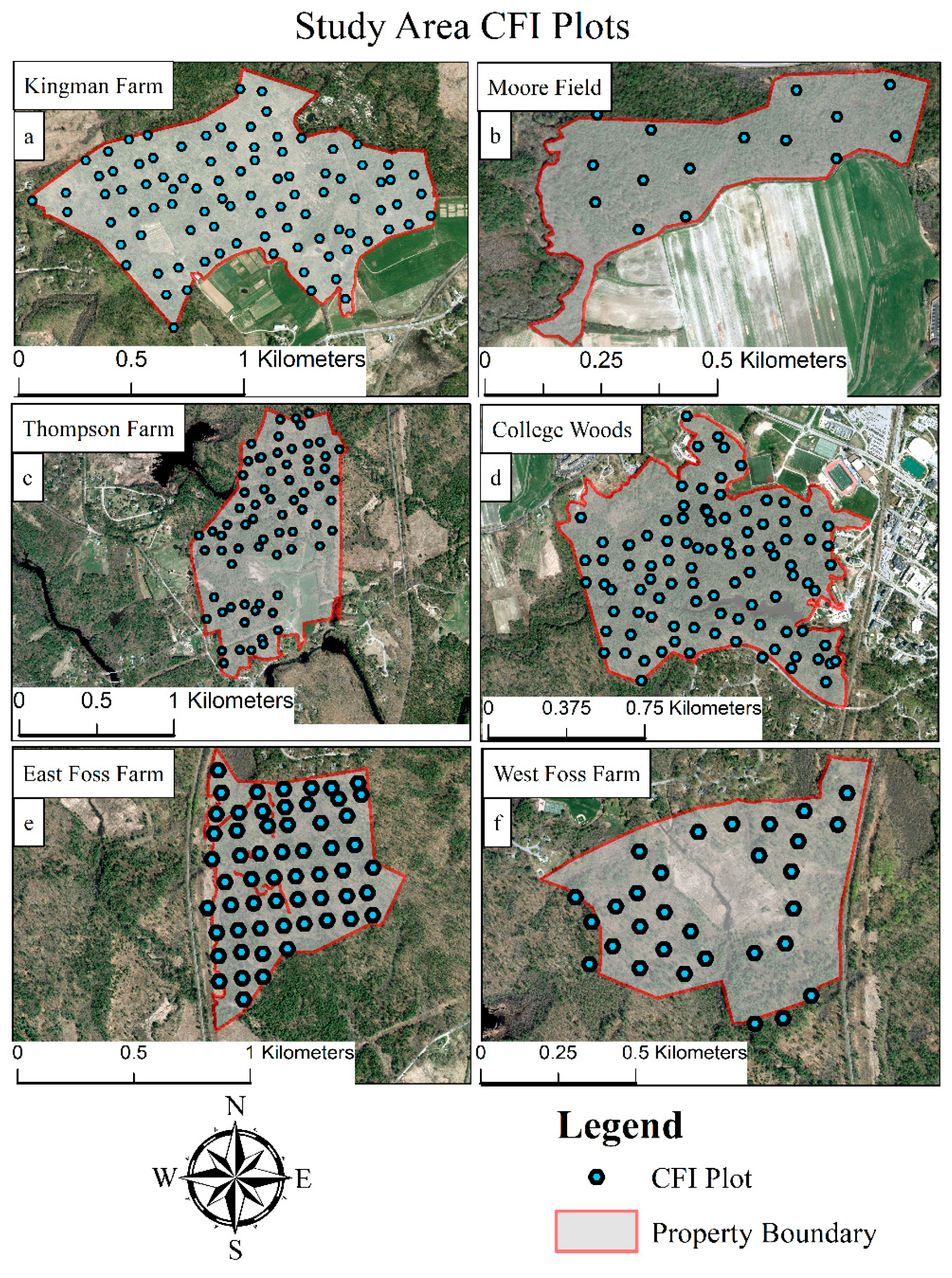 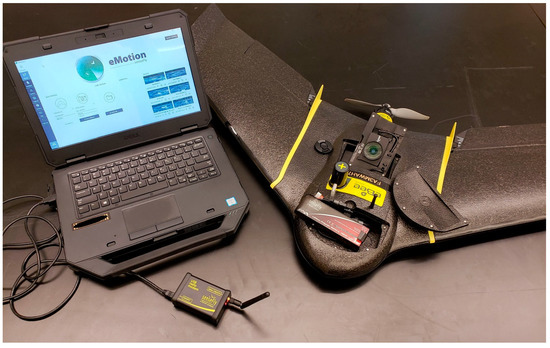 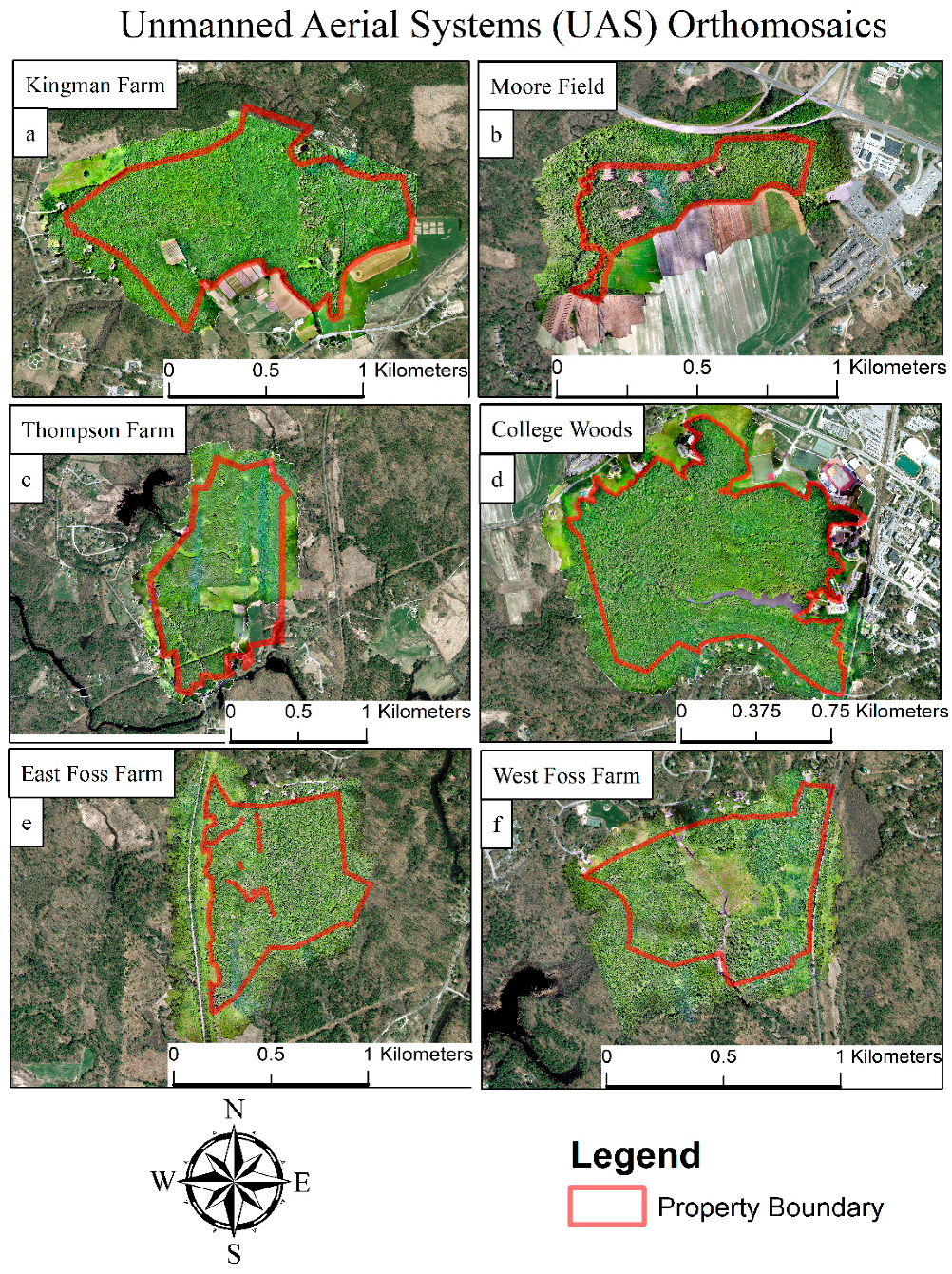