Rapeseed and Raspberry Seed Cakes as Inexpensive Raw Materials in the Production of Activated Carbon by Physical Activation: Effect of Activation Conditions on Textural and Phenol Adsorption Characteristics
Next Article in Special Issue

Nanosized aluminum-doped zinc oxide Zn1−xAlxO (AZO) powders (AZO-NPs) with x = 0.01, 0.03, 0.06, 0.09 and 0.11 were synthesized by chemical precipitation method. The thermogravimetric analysis (TGA) indicated that the precursors were converted to oxides from hydroxides near 250 °C, which were then heated to 500 °C for subsequent thermal processes to obtain preliminary powders. The obtained preliminary powders were then calcined at 500 °C for three hours. The structure and morphology of the products were measured and characterized by angle-dispersive X-ray diffraction (ADXRD) and scanning electron microscopy (SEM). ADXRD results showed that AZO-NPs with Al content less than 11% exhibited würtzite zinc oxide structure and there was no other impurity phase in the AZO-NPs, suggesting substitutional doping of Al on Zn sites. The Zn0.97Al0.03O powders (A3ZO-NPs) with grain size of about 21.4 nm were used for high-pressure measurements. The in situ ADXRD measurements revealed that, for loading run, the pressure-induced würtzite (B4)-to-rocksalt (B1) structural phase transition began at 9.0(1) GPa. Compared to the predicted phase-transition pressure of ~12.7 GPa for pristine ZnO nanocrystals of similar grain size (~21.4 nm), the transition pressure for the present A3ZO-NPs exhibited a reduction of ~3.7 GPa. The significant reduction in phase-transition pressure is attributed to the effects of highly selective site occupation, namely Zn2+ and Al3+, were mainly found in tetrahedral and octahedral sites, respectively. View Full-Text
Keywords: aluminum-doped zinc oxide; zinc-blende; phase transition; angle-dispersive X-ray diffraction aluminum-doped zinc oxide; zinc-blende; phase transition; angle-dispersive X-ray diffraction
►▼ Show Figures 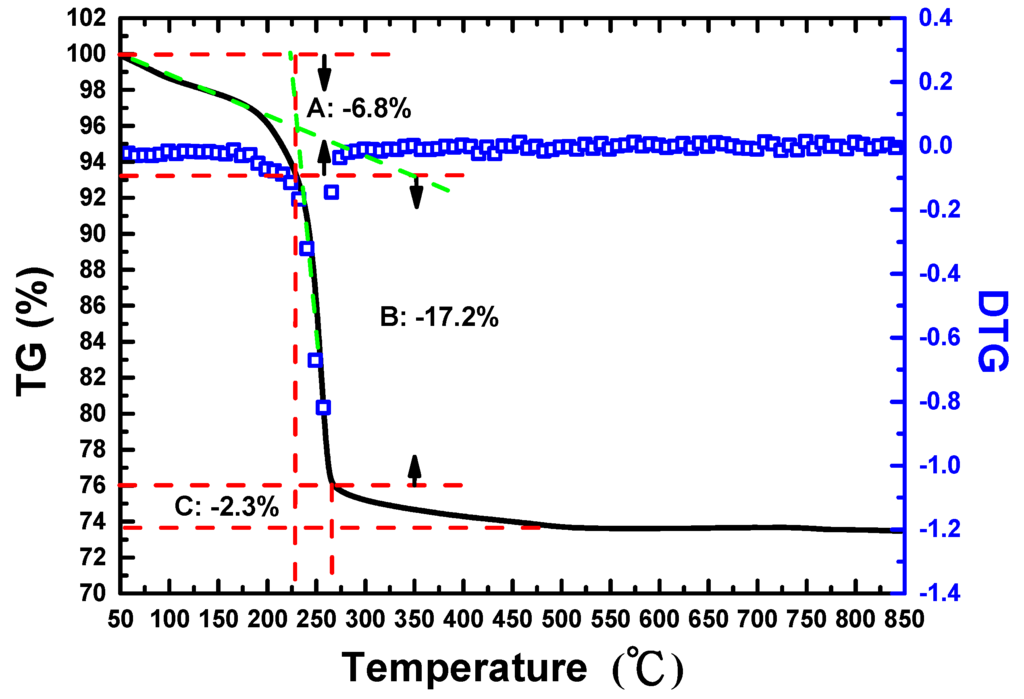