The Non-Steady State Growth of Pearlite outside the Hultgren Extrapolation 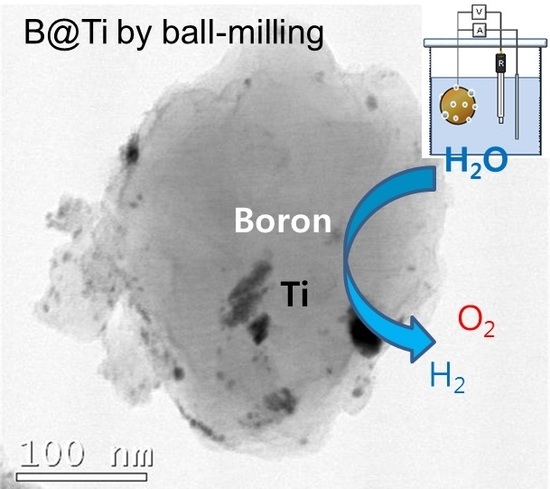