The π-Electron Delocalization in 2-Oxazolines Revisited: Quantification and Comparison with Its Analogue in Esters† 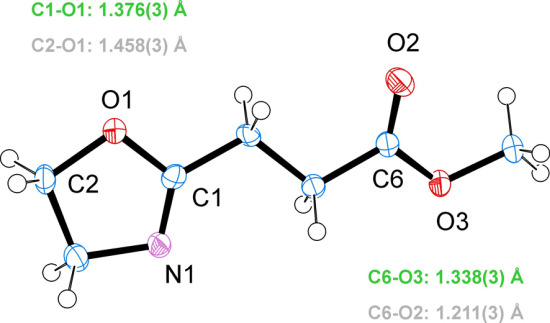