Research on Bonding and Shrinkage Properties of SHCC-Repaired Concrete Beams

Damage caused by global warming is rapidly increasing, and its adverse effects become more evident with each passing day. Although it is known that the use of alternative binder materials in concrete would decrease this negative effect, reluctance to use such new composites continues. Waste plays a vital role in sustainability studies. In this study, pure cement paste was prepared and enriched with carbon fiber. This study also investigated the wide range of volume fraction of carbon fiber in cement-based composites. Two different types of industrial waste, i.e., marble dust and bottom ash, were chosen and mixed with cement and four different (0.3%, 0.75%, 1.5%, and 2.5%) carbon fiber volume fractions. Based on physical, mechanical, and durability tests at 7, 28, and 56 days of curing, the composites were resistant to sulfate and seawater attacks. The 0.75% carbon fiber addition seems to be an optimum volume percentage, beyond which both physical and mechanical properties were adversely affected. The composites with 0.75% carbon fiber reached 48.4 and 47.2 MPa at 56 days of curing for marble dust and bottom ash mixture groups, respectively.
Keywords: carbon fiber; cement; sustainability; marble powder; bottom ash; paste carbon fiber; cement; sustainability; marble powder; bottom ash; paste

Ordinary Portland cement (42.5 grade), conforming to the ASTM C150M-12 [52] standard, was used. The chemical composition of cement is presented in Table 1. The specific gravity of cement was 3.10, and its fineness was 2930 cm2/g. Bottom ash (BA) was obtained from a local brick factory plant. The specific gravity of the BA was 1.47. Its chemical composition is presented in Table 1. Particles smaller than 200 µm were used in the tests. The marble dust (MD) was obtained from the manufacturing unit of a marble factory. The marble dust contains particles of approximately 3 cm in size. Before use, the larger particles were ground to fine size and sieved through 50 µm. The moisture content of the marble dust was first determined, and water content in the mix was adjusted. The moisture content of marble dust was 0.73%. The specific gravity was 2.51. The chemical composition of marble dust is presented in Table 1. The length and diameter of carbon fiber used in this study were 6 mm and 7.2 µm, respectively. The density of carbon fiber was 1.81 gr/cm3. Its tensile strength was 3800 MPa, and the modulus of elasticity was 228 GPa. Tap water was used for tests and preparation of the mixtures.

3.2. Effect of Carbon Fiber on the Mechanical Properties

3.3. Effect of Carbon Fiber on the Durability Properties

Figure 10 shows the effect of carbon fiber on sulfate resistance for marble dust and bottom ash mixture groups at 28 and 56 days of curing. The addition of carbon beyond 0.75% increased the expansion for both mixture groups. Marble dust mixtures showed less expansion. When compared with the reference mixture, marble dust mixture groups composed of carbon fiber showed approximately 3% less expansion. This can be attributed to better matrix properties. The bond between the cement paste and fiber formed a densified matrix, and carbon fiber acted as a barrier to protect the formation of an expansive gel. All values were below 10%, and, at 56 days, they decreased below 5%. All solid constituents in cementitious matrix were composed of atoms. The composites, therefore, are formed with a chain of various atomic arrangement. The solid particles (bottom ash, marble dust, and cement) are held together with bonds. These bonds are either formed by strong or formed by weak bonds, depending on the cement paste’s porosity, strength, and hydration product. The hydration starts at the surface of the solid particles. As the hydration continues, the atoms are closely packed with each other and form good bonding. These bonds can be broken due to chemical attacks or mechanical loading. With continued hydration, the bonds became more robust, and, with the help of bottom ash and marble dust waste, additional calcium silicate hydrate gels were formed [59,60]. Thus, the composites became more stable, and the atomic arrangement became closer.
Figure 11 shows the effect of carbon fiber on seawater resistance for marble dust and bottom ash mixture groups at 28 and 56 days of curing. Bottom ash mixtures showed less resistance against seawater compared with those of marble dust mixture groups. The addition of carbon fiber improves the resistance of composites to seawater attack. This improvement is greater in the marble dust mixture; further, composites showed approximately 5% higher resistance. This improvement is less when considering the bottom ash mixture groups, which was calculated as 2%. The addition of carbon fiber above 0.75% for BA mixtures increased weight loss due to seawater. Upon curing, weight loss decreased. Bottom ash mixture groups had lower compressive and flexural strength and thus formed weaker bonds to hold the system. Weight losses are less than 1.5% and do not create problems.

Though a significant amount of industrial waste, e.g., marble dust and bottom ash, is readily for use in civil-engineering-related works, its use still remains low in the building sector. However, the use of such waste in nonstructural-grade applications (i.e., masonry works, controlled low-strength applications, subways, paving application, etc.) has great potential toward achieving a sustainable construction industry and reducing CO2 emissions. We believe that using them in structural concrete applications provides a better sustainable approach in the concrete sector. However, more research should be conducted, especially for those applications that check safety regulations. The International Union of Laboratories and Experts in Construction Materials, Systems and Structures, RILEM, have carried out research to offer suitable standards and design methods for quality assessment of pastes, mortars, and building materials used in civil engineering works.
Additionally, as we mentioned above, alternative binders must be developed and used for building sector; further, existing tests mentioned in standards are not appropriate for practice in their assessment. Therefore, modified or totally alternative testing procedure must be required. Because of limited understanding of their site performance, novel provisions for those materials also required to address the limits on physical performance and strength development found in existing standards. Thus, we checked the performance of our marble dust cement paste and bottom ash cement paste composites through various tests for physical and mechanical durability. In these evaluations, cement paste strength was not considered to be equivalent to concrete strength. We evaluated the laboratory-produced composites according to the current international standards and tried to optimize the performance of our composites based on those mentioned tests. The performance-based requirement could possibly apply to produced cementitious composites and allow for direct evaluations. However, the lack of agreement in sector concerning the engineering properties that need to be tested, along with the absence of suitable testing techniques that would fit well with material properties to performance when these alternative materials are used in various forms in concrete applications. Moreover, based on the safety considerations with concrete structures, there is reluctance in the sector to use novel materials because there is less information regarding performance and durability-related issues in long term. In this study, bottom ash and marble dust were used as a cement replacement, and the composites were enriched with various carbon fiber volume fractions. Physical, mechanical, and durability properties were evaluated at 7, 28, and 56 days. According to the issues mentioned above, this study covers the wide-range use of waste, and the laboratory-produced composites can be considered to be novel composites. The study designed a pure paste that does not contain any natural raw-materials (i.e., fine and coarse aggregate). Thus, the composites are said to be sustainable; further, ecological building composites deserve full consideration in the building sector. Based on the experimental results, the following conclusions can be drawn.

The authors appreciate the assistance of Birol Karaman, who provided the materials for the present study. The authors also thank Materials Editorial Office, for their motivation, encouragement, and support during manuscript preparation. 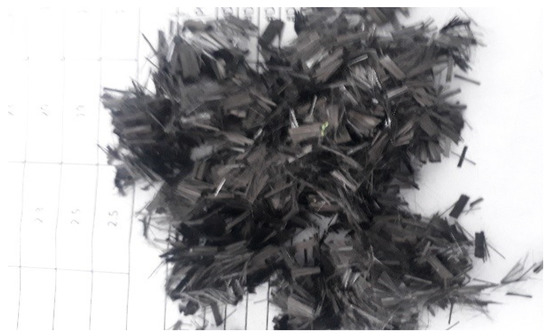 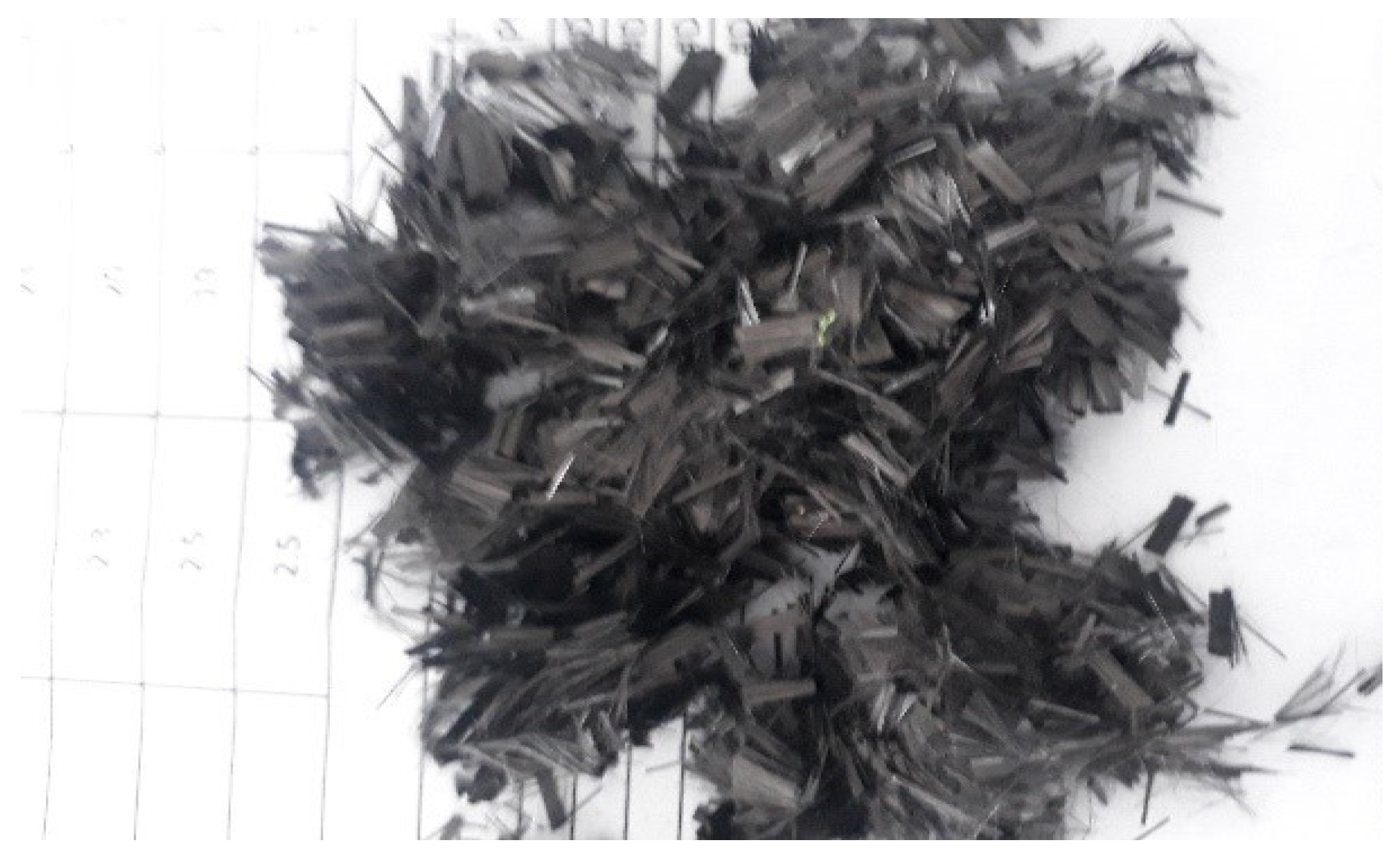 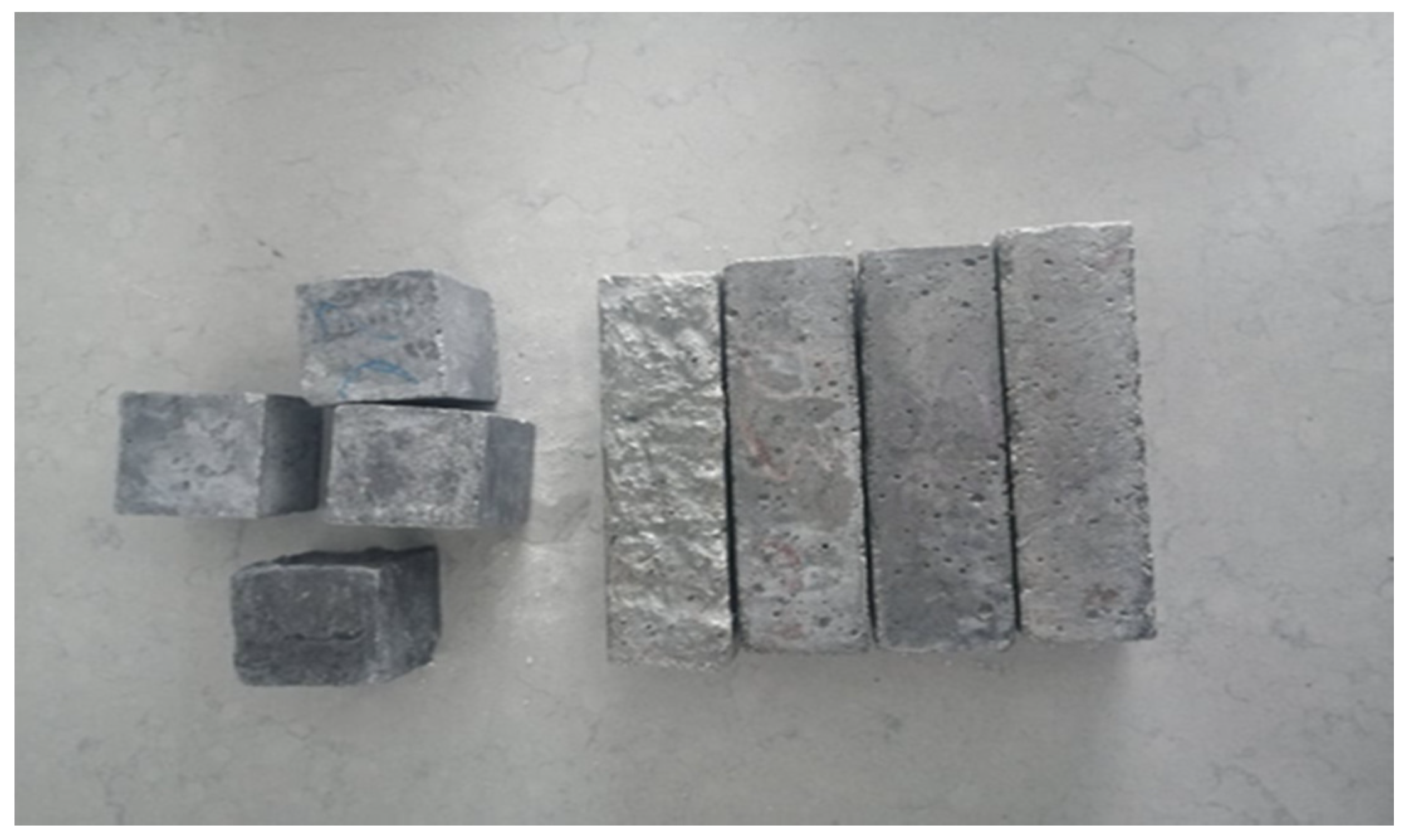 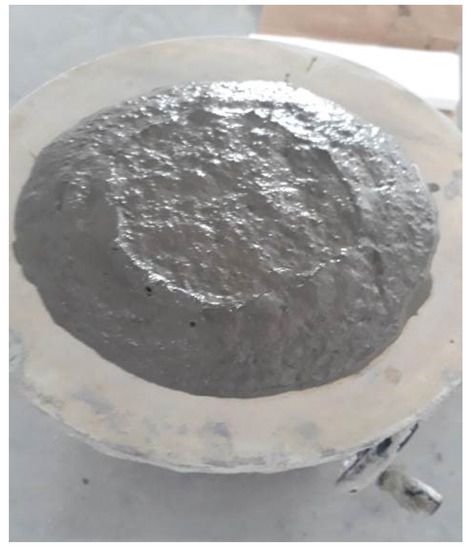 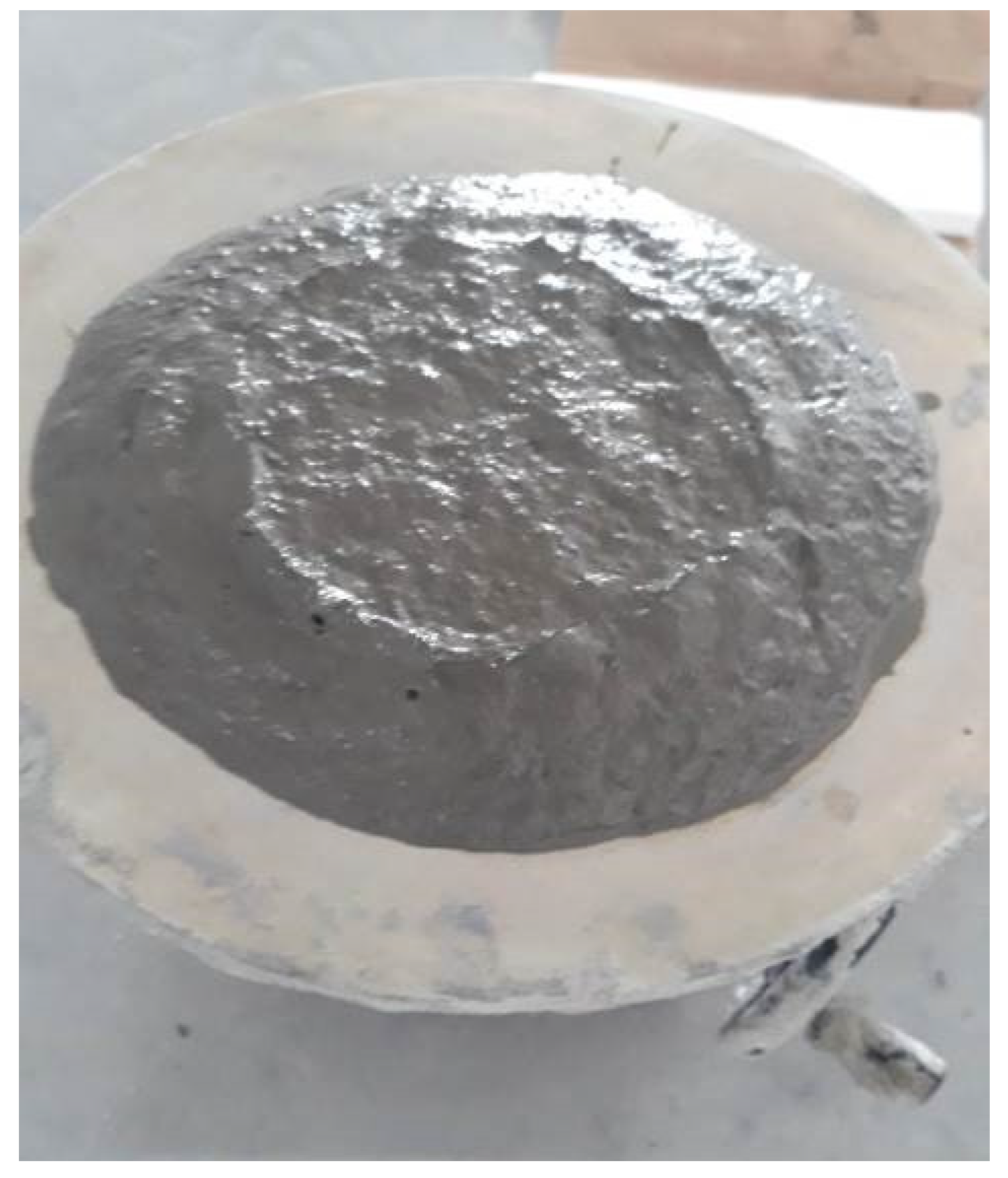