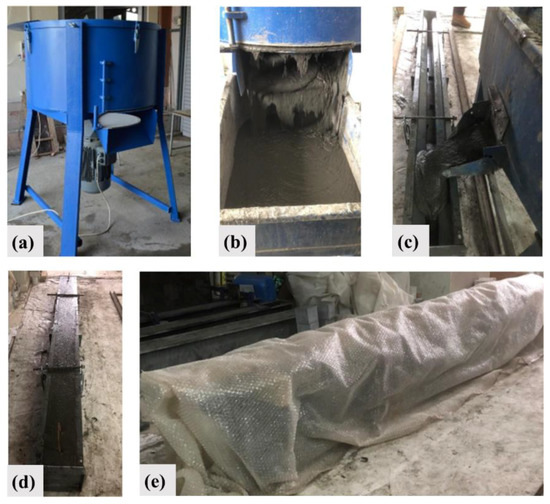 Yavas, A.; Goker, C.O. Impact of Reinforcement Ratio on Shear Behavior of I-Shaped UHPC Beams with and without Fiber Shear Reinforcement. Materials 2020, 13, 1525.


Yavas A, Goker CO. Impact of Reinforcement Ratio on Shear Behavior of I-Shaped UHPC Beams with and without Fiber Shear Reinforcement. Materials. 2020; 13(7):1525.