The Biological Fate of Silver Nanoparticles from a Methodological Perspective 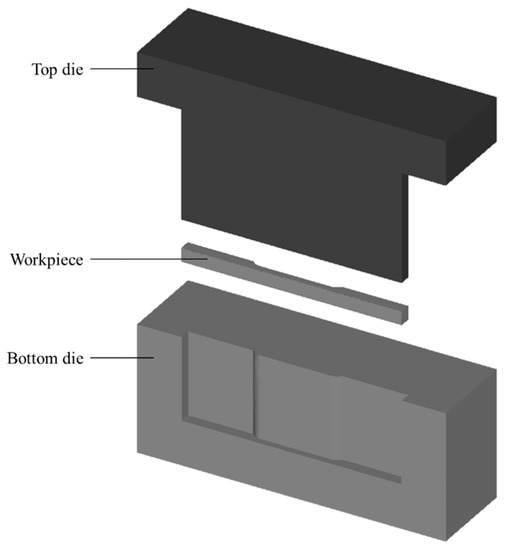