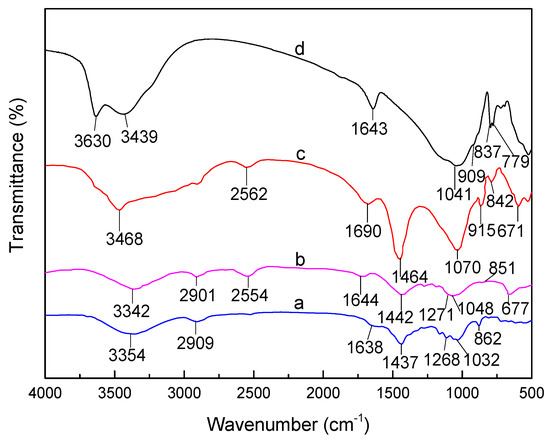 
Zhang, Xiaotao; Wang, Ximing; Chen, Zhangjing. 2017. "A Novel Nanocomposite as an Efficient Adsorbent for the Rapid Adsorption of Ni(II) from Aqueous Solution." Materials 10, no. 10: 1124.