Financing Innovations for the Renewable Energy Transition in Europe 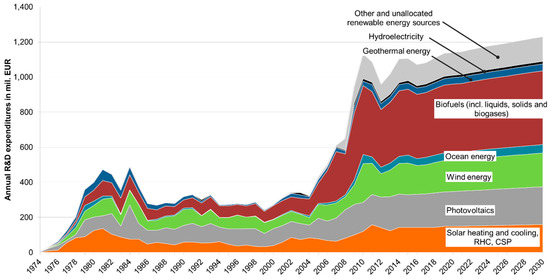